We still don't know much about Google's next blip on the Android radar, simply known as Android 'L' or Android 5.0 right now. But Android Police have been doing some digging on Android L, finding evidence that Google might be using the codename of "Lemon Meringue Pie" for Android 5.0. 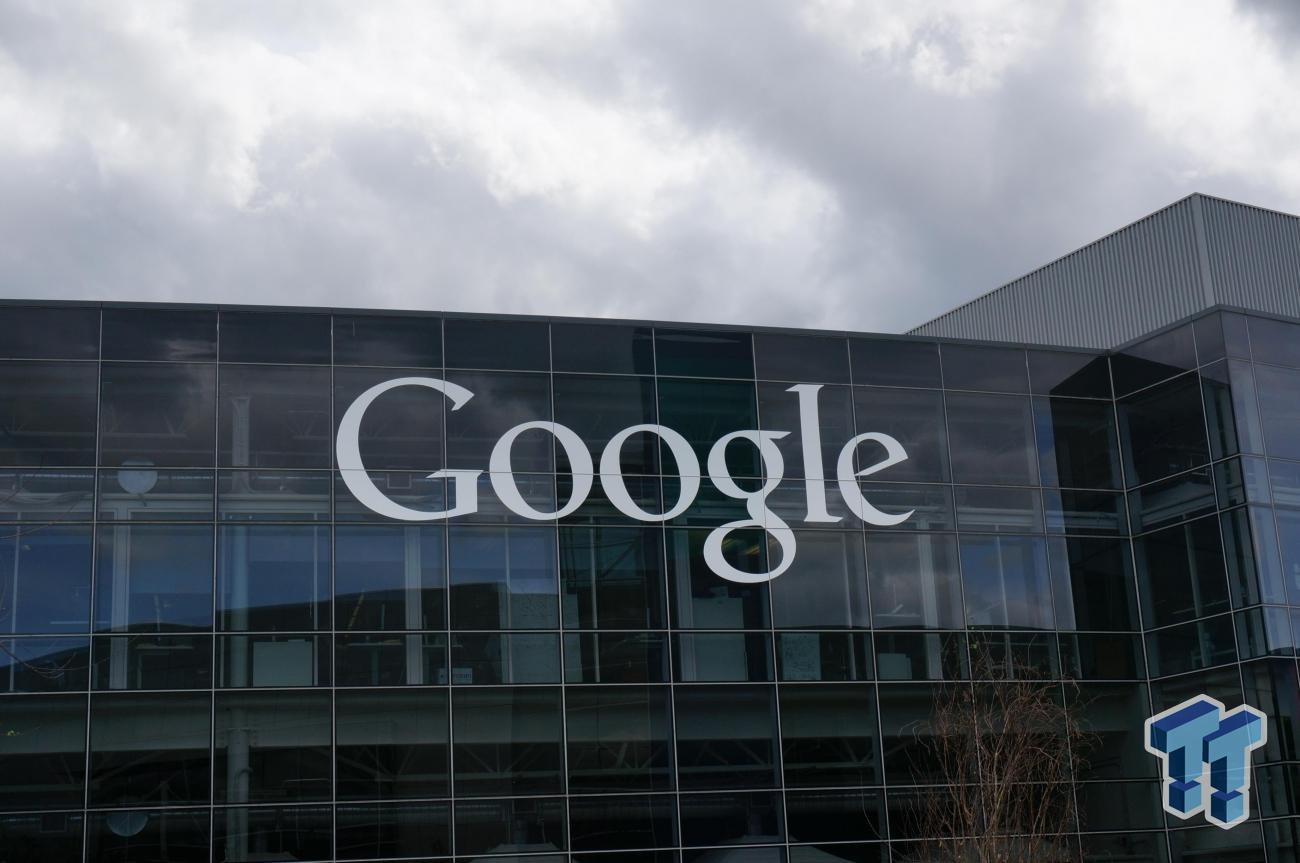 The site has been looking into it, as well as one of their readers chipping in, where they have located "multiple official sources in code and documentation that list the next release as "LMP," which can only refer to the delicious baked good". Better yet, they found an extract from the Android SDK, where it mentioned the current preview builds of Android L available for both the Nexus 5 and 7 are the "lmp-preview-release". 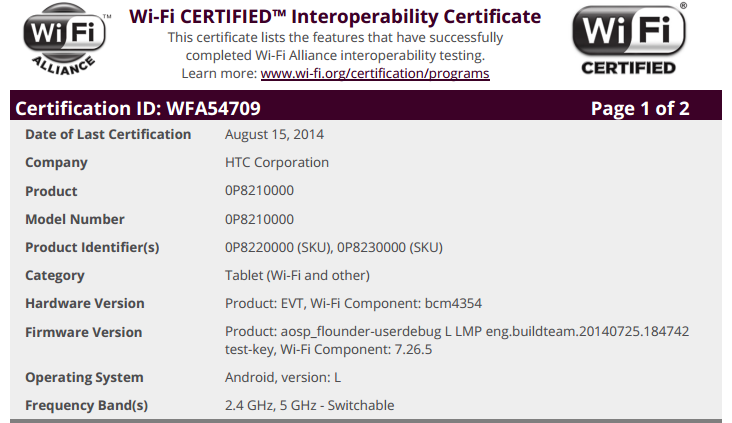 Then there's some Wi-Fi certification for a new tablet from HTC, known as "Flounder", which has popped up before as the Volantis. The firmware here is noted as "LMP". We should hopefully hear more about Android L, 5.0 or Lemon Meringue Pie in the coming months.