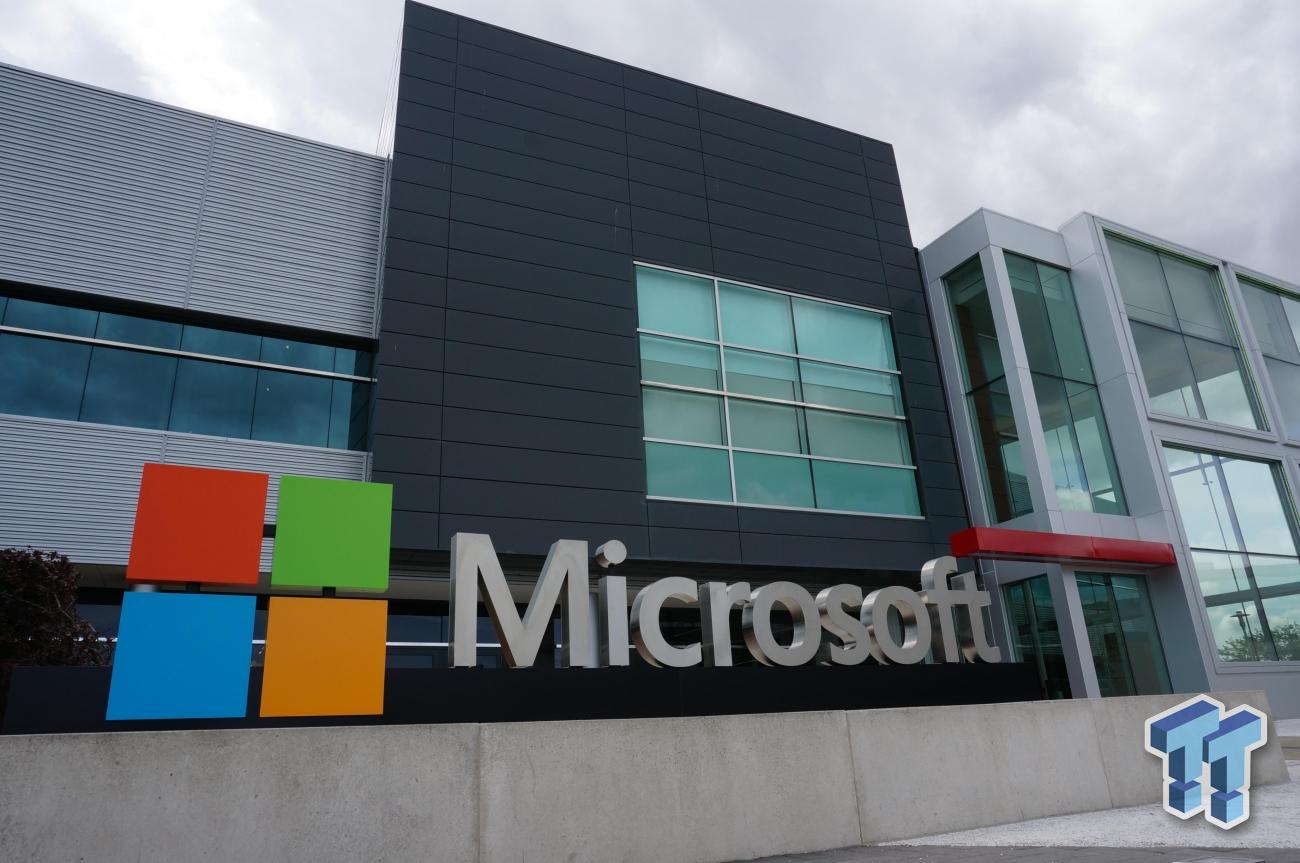 The report is coming from Windows Phone Daily, who spotted some documents that point to Microsoft's upcoming device that will feature Wi-Fi, HDMI compatibility, and a USB port - similar traits to Google's streaming dongle. If Microsoft do release this streaming device, it won't be using Google's Cast technology, as it has a separate filing with the Wi-Fi Alliance that will use Miracast for its streaming abilities.

The problem is, Miracast isn't as good at streaming as Google Cast, as it won't work with multiple people in the same room who want to control what is being blasted to the TV. Mirroring screens between your Windows Phone and your TV shouldn't be a problem, though.