HP is set to launch a new Windows notebook to compete against the lower cost Chromebooks already on the market. The machine was leaked by a site called Mobilegeeks who claims the machine will be called the HP Stream 14. The Stream 14 is expected to land running Windows 8.1 with Bing. 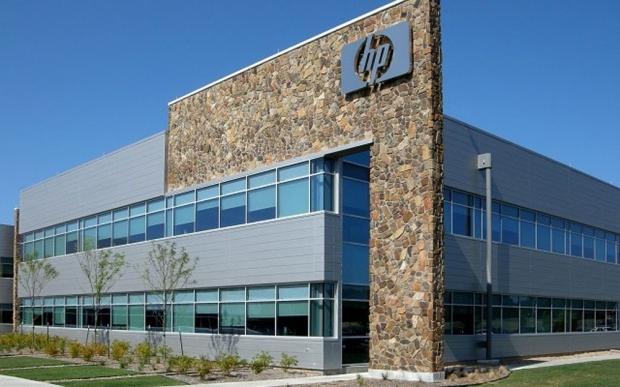 That operating system is a version of windows with fewer features than the normal version of Windows. Other features of the Stream 14 notebook will include a 14-inch screen with a resolution of 1366 x 768. Under the hood of the machine will be an AMD processor and 2GB of RAM.

Storage options will be either a 32GB or 64GB SSD with a slot for a SD card for expansion. Microsoft will also offer 100GB of OneDrive space for two years with the purchase. Rounding out the features list is a HD resolution webcam, Beats Audio, a USB 3.0 port, and Radeon R3 graphics. The launch date for this notebook is unknown and the price is rumored to be under $200.