As expected this week from Sprint, the company unveiled cheaper pricing plans, including data-heavy family plans available for $160 per month. Sprint will also offer $350 to entice users away from rival wireless carriers, following several years that saw millions of customers abandon ship. A subscriber with four lines and 20GB of shared data will spend $160 per month under new Sprint pricing. 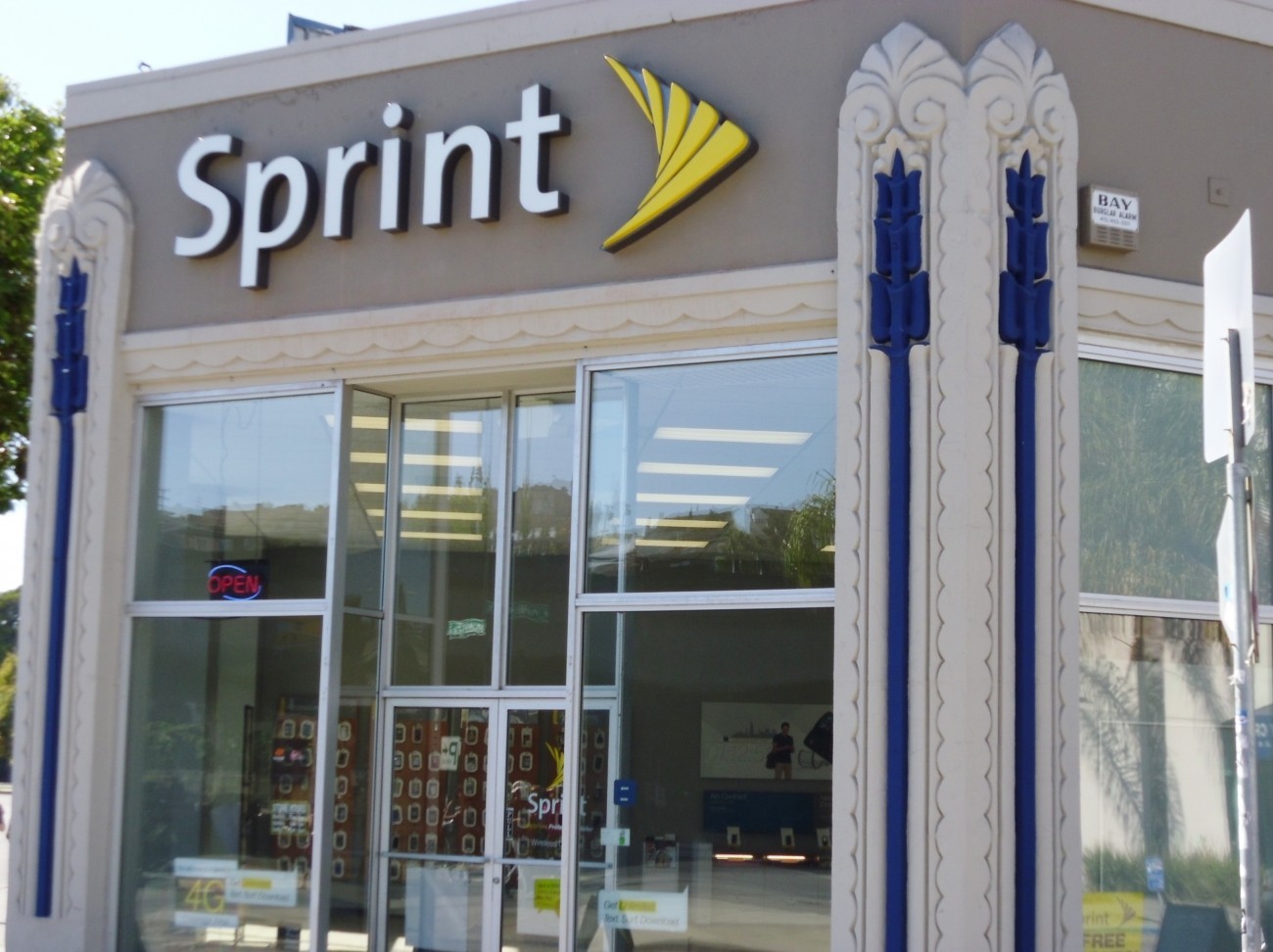 "Sprint is offering the best value to data-hungry consumers. Period," said Marcelo Claure, Sprint CEO, in a press statement. "We are doubling the high-speed wireless data because today's customers rely so much on their smartphones and tablets. We make it simple and easy for wireless consumers to get the data they need at affordable prices to make their lives easier, more productive and enjoyable."

Sprint's failed bid for T-Mobile left company officials scratching their heads as to what's next - and this latest effort is aimed at better competing with Verizon Wireless and AT&T - while also competing with T-Mobile's disruptive marketing strategies. Four lines with the same data offerings would cost around $310 per month with Verizon and AT&T, and would cost $180 on T-Mobile.