In a rather ironic twist, German foreign intelligence reportedly recorded at least one phone call made by U.S. Secretary of State John Kerry, according to Der Spiegel magazine. Berlin has heavily criticized officials in Washington for systematic snooping, including of German Chancellor Angela Merkel and other high-ranking German politicians. 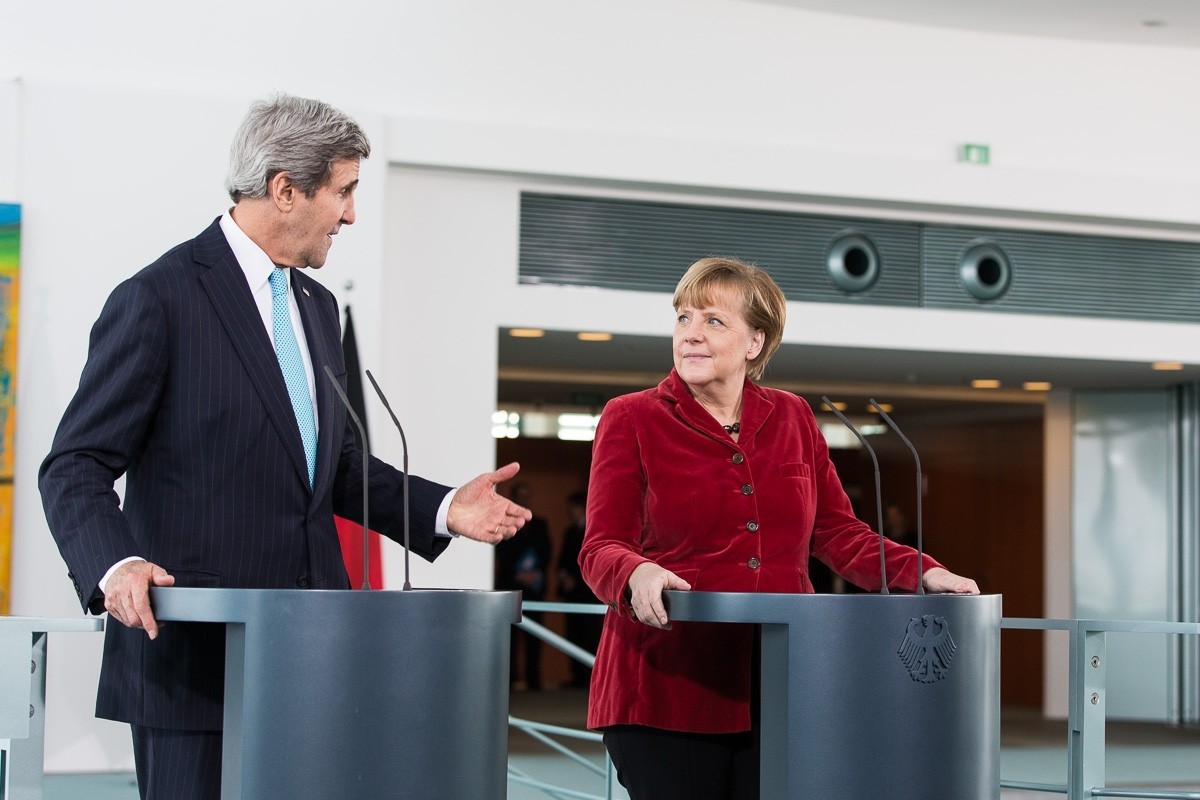 The phone call was recorded by the BND when Kerry was in the Middle East to help ease tensions between Israel, Palestine and other Arab states sometime in 2013. After it was discovered, the recording was supposedly erased immediately, but the magazine didn't offer any evidence to prove this claim.

A phone call in 2012 by Hillary Clinton while she served as Secretary of State was also recorded by German spy officials, German media recently reported.

Germany booted the top U.S. intelligence official out of the country because of spying concerns earlier this year.