The Premier League has announced it will be targeting users of the Vine social network who are uploading unauthorized video clips of goals onto the internet. 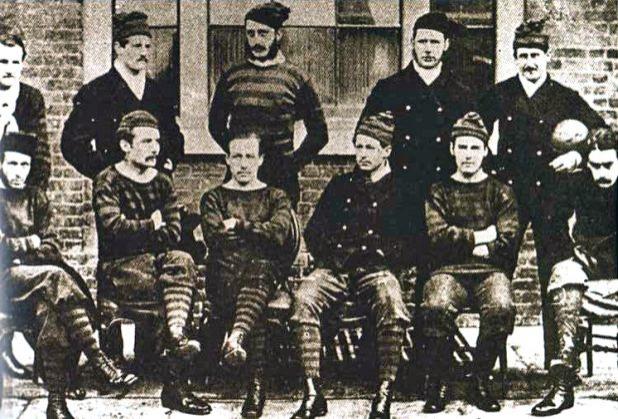 As the soccer season begins, the Premier League has warned that any footage from it belongs to the organisation - and that uploading even brief sections of it, such as goal videos, onto the internet is in breach of copyright. The Premier League's Dan Johnson said it was "ultimately against the law", adding that the League will be introducing automated bots to sniff out unauthorized usage online, as well as for gifs. He said that the League will actively be cooperating with Twitter.

Vine allows users to post and share very brief videos. Many fans sharing material will naturally be doing it for the love of the game. But TV networks, which are paying record sums in the billions for broadcasting rights, will want to discourage behavior they view as ways to watch for free.