SEGA has settled its class-action lawsuit that was taken against it for allegedly false advertising its first-person shooter from last year, Aliens: Colonial Marines, for a cool $1.25 million.

How many people clustered into the class-action lawsuit? According to Game Informer, a huge 135,000 people signed up, which should see around $5.44 per person from the $735,000 remaining. While this isn't a huge amount of money, let's hope that it deters publishers and game developers from lying to gamers in the videos and various teasers of their games, and then bait and switching when it hits gamers' HDDs. 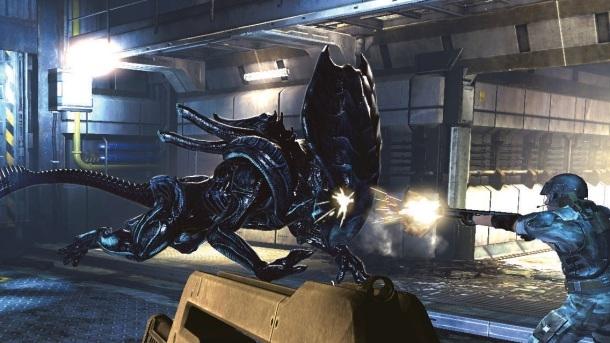