It shouldn't be long until Intel officially launches its new X99 chipset along with a slew of new high-end processors, with the star of the Haswell-E show being the upcoming Core i7-5960X processor. This new CPU has been spotted in some newly leaked photos that Hermitage Akihabara got its hands-on. 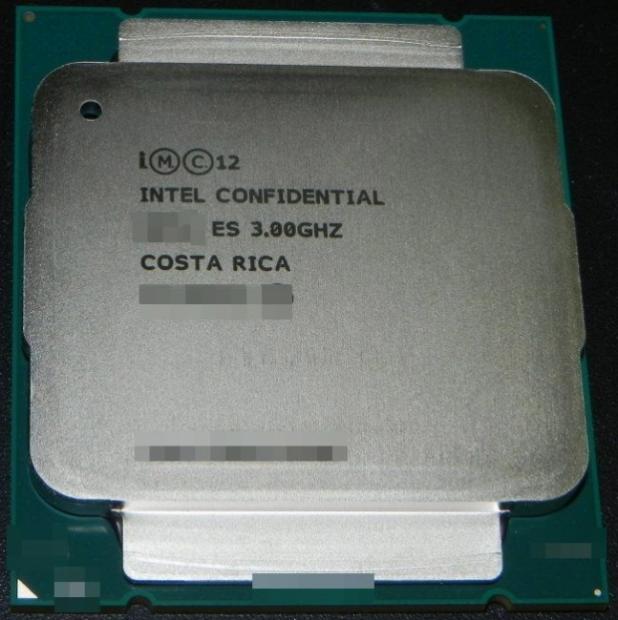 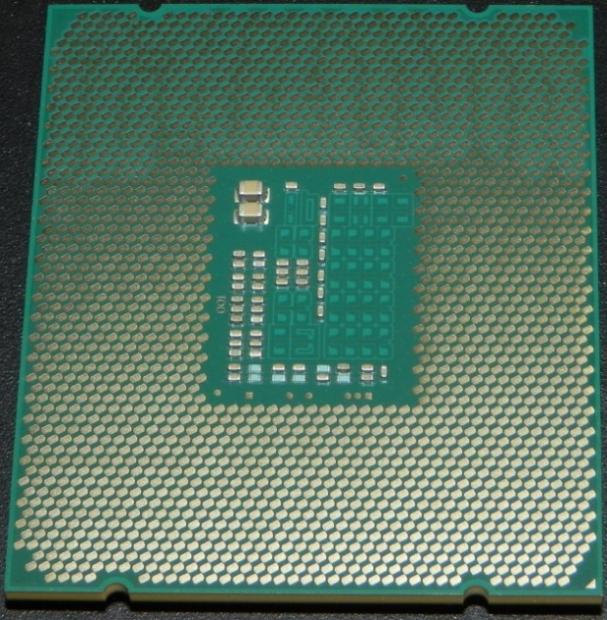 Intel's new LGA 2011-based Haswell-E processors are expected to be released on August 29, with three models to be unveiled: the Core i7-5960X, the Core i7-5930K and the Core i7-5820K. The top-of-the-line Core i7-5960X will have eight physical cores and eight provided through Hyper-Threading for a total of 16 threads - a monster of a consumer CPU. 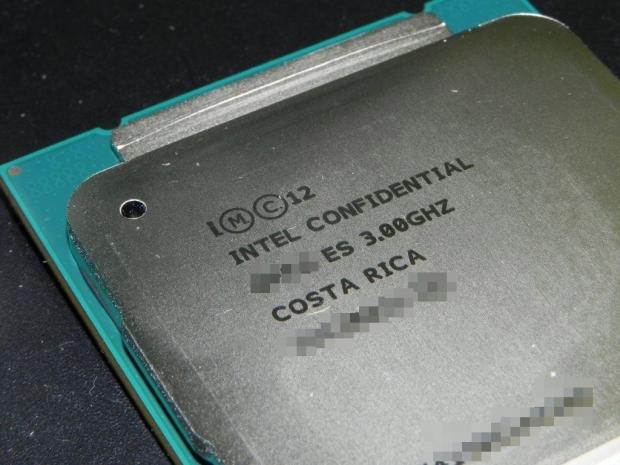 The new Core i7-5960X will also feature 20MB of L3 cache, quad-channel DDR4 RAM support, and 40 PCIe 3.0 lanes in total. The default clock speed on the Extreme CPU will be 3GHz, and it'll be built on Intel's 22nm process.