Palmer Luckey, the 21-year-old founder of one of the most exciting companies in the world, Oculus VR, has high hopes for the future of technology. With Oculus VR shipping its Development Kit 2, or DK2, Rift headset to consumers and developers over the last month, Palmer has had some interesting things to say in a recent interview with Kotaku UK. 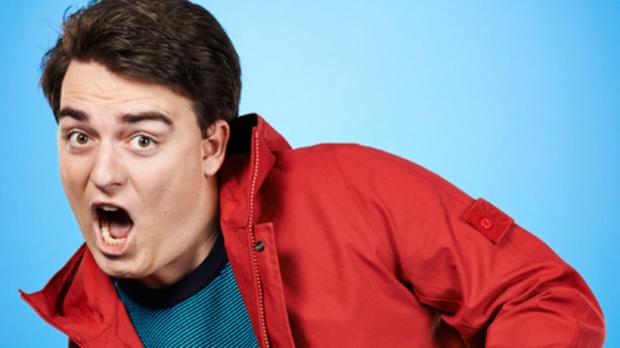 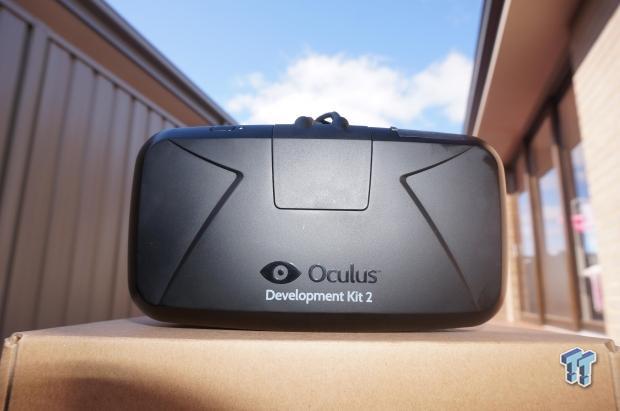 After testing out the Rift DK2 myself, I'd have to agree - I think VR will take off like smartphones did, selling tens of millions within the next five years. One in every home is a big statement, but there's a TV in most homes, isn't there? The Oculus Rift is cheaper than a cheap TV, so that statement, while it might sound prosperous to most, could happen - especially with the financial backing of Facebook.