Comicbook.com is reporting from "two independent reliable sources" that Disney/Lucasfilm will be re-releasing the original, unaltered cut of the first Star Wars trilogy on Blu-ray. 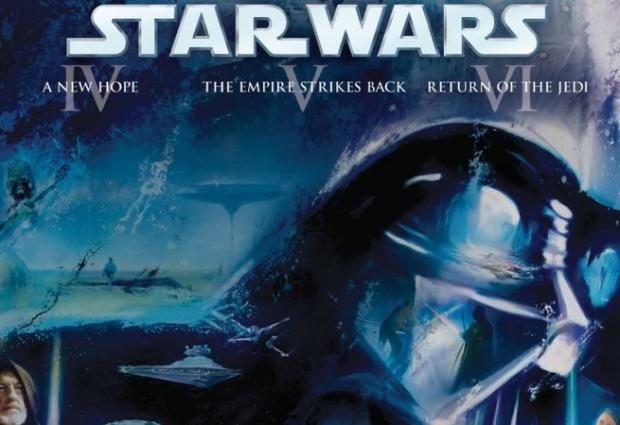 Disney has reportedly been hard at work on the project for quite a while, but has been experiencing some problems with the original negatives it has been using. We should eventually see the release of the original, unaltered versions of A New Hope, Empire Strikes Back, and Return of Jedi without the redone special effects.

There's no ETA on when to expect the new release, but we should see it released before Star Wars Episode VII flies into cinemas next year.