What better way to sell your upcoming game to PlayStation 4 owners than to call them 'console peasants', something that the Creative Director of PlanetShade 2 Matthew Higby did to the audience at Gamescom 2014. 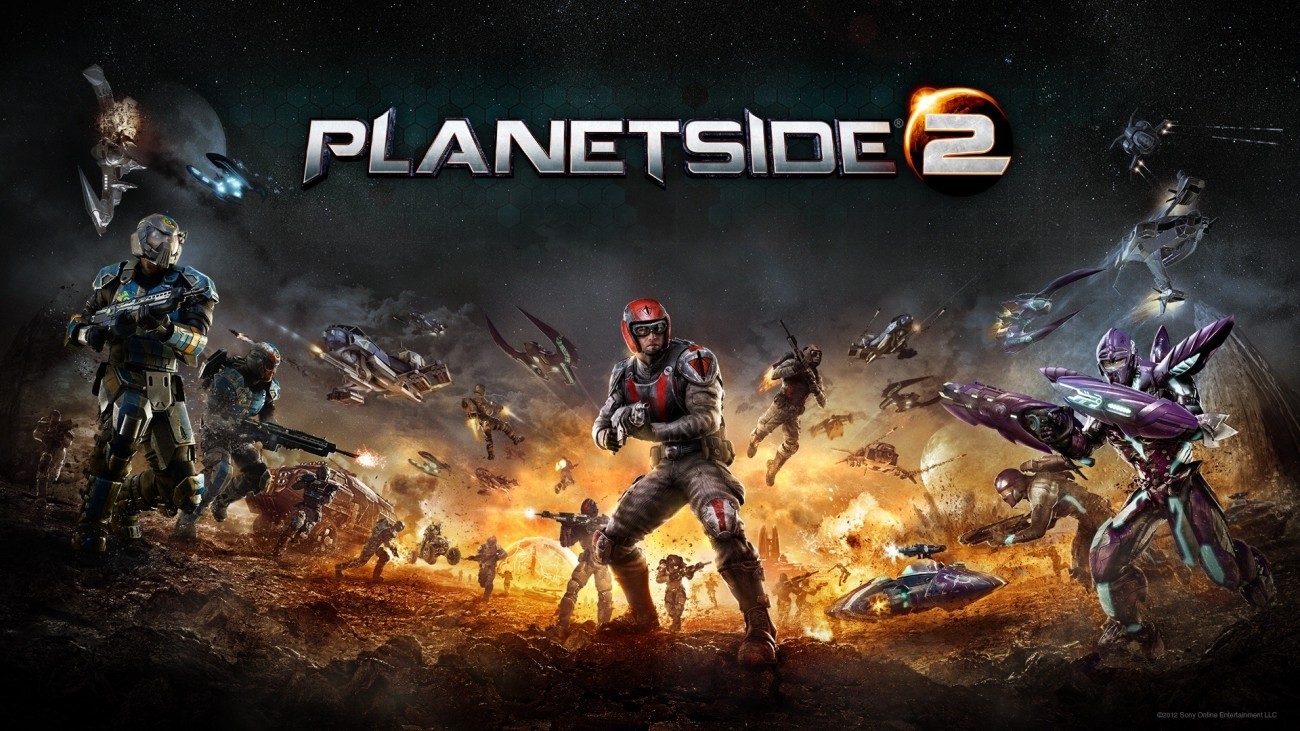 Higby was talking about some of the things the team at Sony Online Entertainment (SOE) have done to the PS4 version of the game, where he said: "We're all getting a ton of benefit. Even if you're not a console peasant you'll appreciate what you get out of the console game".