Sprint will reportedly cut prices with an announcement set for next week, as the No. 3 wireless carrier tries to catch up to Verizon Wireless and AT&T. Sprint Chairman Masayoshi Son recently tasked new CEO Marcelo Claure with pointing the company in the correct direction following a failed bid for T-Mobile. 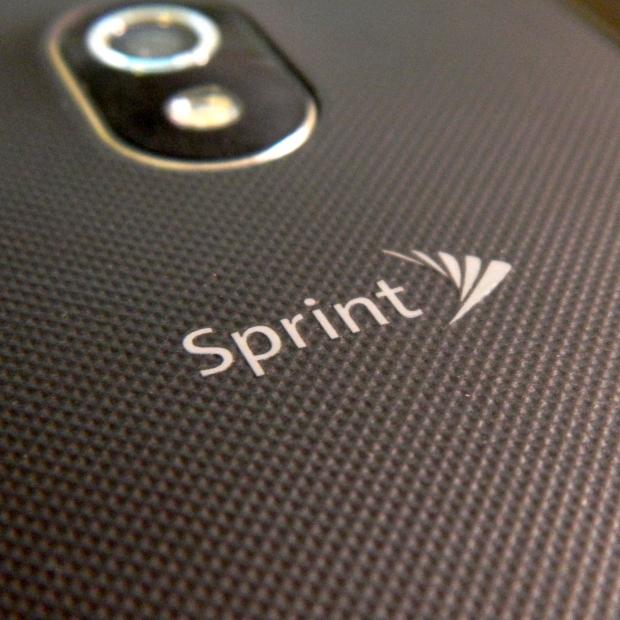 "In the short term, our success will come from our focus on becoming extremely cost efficient and competing aggressively in the marketplace," Claure recently said. "The management team has been working closely with the board to outline the future strategy of the company."

Even with disruptive pricing, it's going to be difficult for Sprint to fend off T-Mobile - which continues to offer new perks for subscribers - while also dealing with Verizon and AT&T. Trying to grow Sprint's subscriber base will be difficult with the U.S. wireless market currently so competitive. Moving forward, Sprint also hopes to develop a stronger partnership with Apple, and that could help keep T-Mobile at bay.