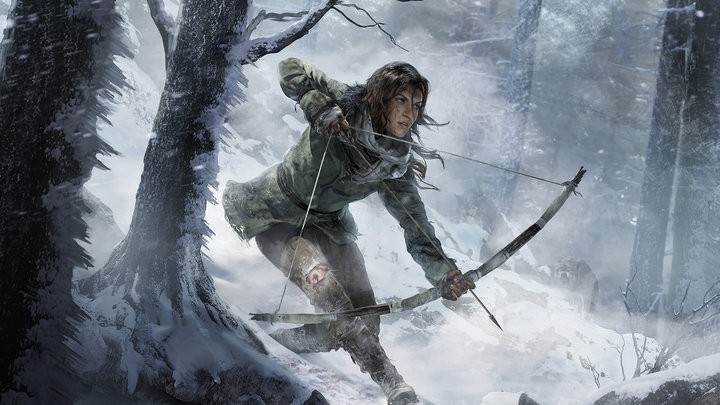 Eurogamer has the scoop, where Spencer told them: "Yes, the deal has a duration. I didn't buy it. I don't own the franchise". When asked how long the duration on the exclusivity of Rise of the Tomb Raider on the Xbox One was, Spencer said: "No. It's not because I'm trying to be a headfake on anybody. It's a deal between us and the partner. People ask me how much did we pay. There are certain things I'm just not going to talk about because it's a business deal between us and them. Obviously the deal does have a duration. I didn't buy the IP in perpetuity".

So there you have it: Rise of the Tomb Raider will be exclusive to the Xbox One for a certain amount of time, after which it should hopefully arrive on the PS4 and PC.