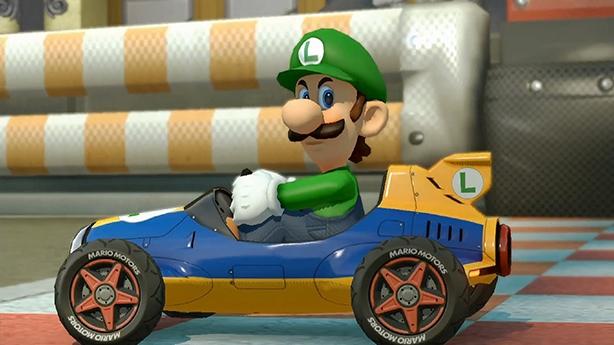 Nintendo has said: "Mario Kart 8 continues to drive momentum for the Wii U platform", also claiming that hardware sales have increased by "nearly" 60% in the first seven months of this year, versus the same seven-month period of 2013.