Sixense's STEM System is something we've been excited about since it was announced, but the company has just shown off its own Shooting Gallery, where it provides an excellent example of what STEM can do in the VR world with full-simulation weapon mechanics.

With a STEM in each hand, the right hand acts as if you're holding the gun, while the second can reload your gun with a new magazine. The video above shows off how incredibly well this works, with smooth animations and detailed parts where you can load bullets into the magazine, and then the full magazine into the gun in your right hand.

For Star Wars fans, there's also a Lightsaber Demo that Sixense posted, that shows off another use for the STEM. In this demo, the STEM System becomes a Lightsaber, and thanks to the one-to-one motion tracking system in VR and its low latency, the experience in the VR world blends into the real-world thanks to you holding something in your hand that feels like the handle of the Lightsaber. 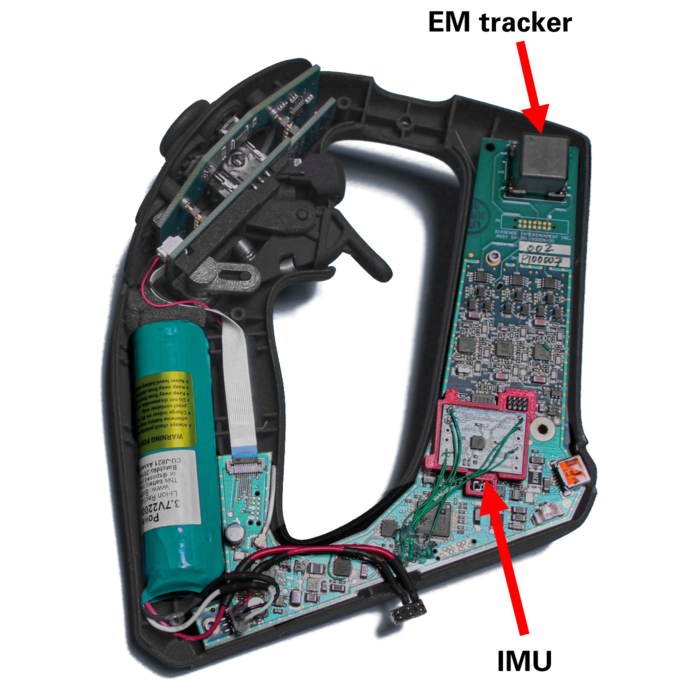