The German capital of Berlin has officially banned smartphone taxi service Uber, effective immediately, over concerns that the company's drivers and vehicles are not officially licensed. 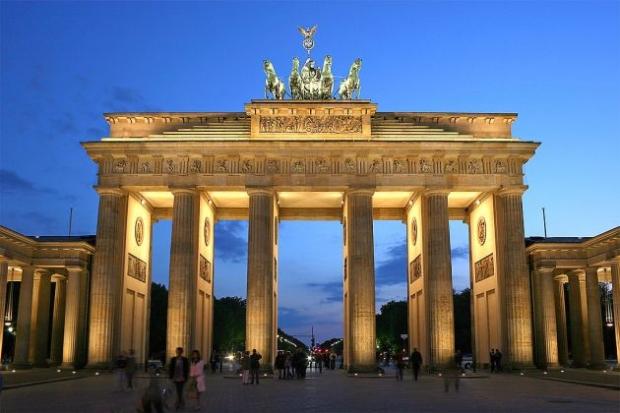 Berlin authorities issued a warning that Uber faces a 25,000 euro fine each time it is found in violation of the city's Public Transport Act. The Act states that drivers must be background checked, as well as own a valid driving licence. Berlin's authorities said that the safety of its citizens takes precedence over Uber's right to operate. "As the supervisory and regulatory body, the agency for citizen's affairs and public order cannot tolerate, that passengers are entrusted to unlicensed drivers or vehicles, and where in the case of an accident they are not insured," a statement said.

Uber hit back by claiming the city is preventing its citizens from making their own choices, and insists the only service it is providing is connecting would-be drivers with would-be passengers.