A new Chinese malware infected more than 75,000 jailbroken Apple iPhones, with the malware hijacking 22 million advertisements. AdThief, also known as Spad, is the iOS malware and was able to covertly operate around four months - and only works on jailbroken devices. Although originally found by researcher Claud Xiao in March, Fortinet senior mobile researcher Axelle Apvrille took a closer look at AdThief. 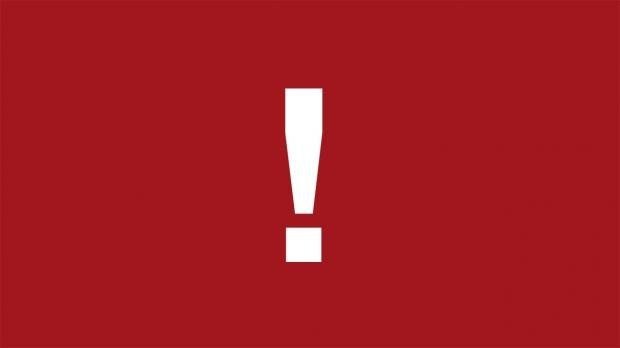 Operating on 15 different mobile adkits, the malware changed a developer or affiliate ID so the attacker would collect the revenue. Eight of the adkits are Chinese, and jailbreaking devices is a rather common technique among Chinese consumers. Security experts continually warn users that jailbroken smartphones and tablets pose significant threats to users.

The Chinese hacker, known as Rover12421 did contribute to the code, but denied saying he or she is behind the entire project.