When NBA 2K15 is released in October, PC gamers will reportedly get the best version of the game. Visual Concepts, the developer behind the game, is working together with 2K Sports on a fully next-gen basketball game that will see the PC lead when it comes to visuals. 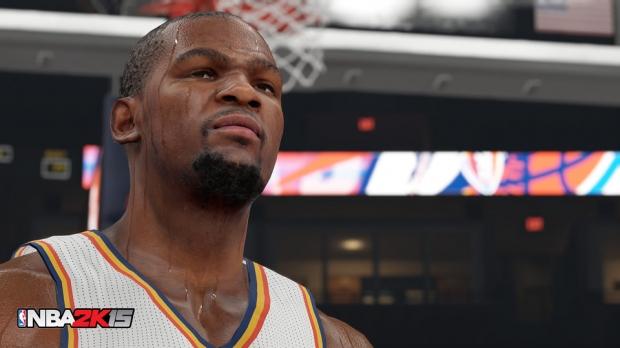 This is a big change compared to NBA 2K14 from October last year, which was released on the PS3, Xbox 360 and PC. A month later, it launched on the PS4 and Xbox One with better graphics and new modes, but the PC version was left on its own, as a last-generation effort. This time around, the PC version will be the stand out version.