Google Android 4.4 KitKat continues to gobble up the market, now accounting for 20.9 percent of total market share, a jump from 17.9 percent from July. The 4.4 version rolled out in October 2013 and wireless carriers have been excited to include the latest and greatest version to customers. 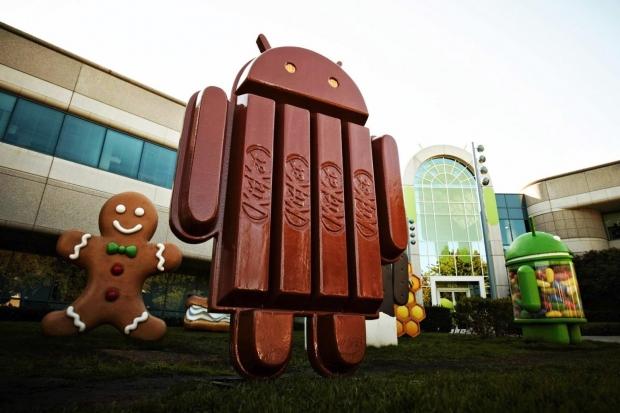 The continued fragmentation of Android, with five different codenames running different versions, however, is seen as a security issue that must be addressed. In addition, there is complexity of Google creating an update or modification, and then phone manufacturers also needing to conduct their own tweaks.

Android Jelly Bean 4.1 still leads with 26.5 percent market share, but KitKat is quickly working to overtake that number in the future. Developers are always excited to get their hands-on newer versions of Android, and app development continues to evolve with each new version.