As we get closer to IFA 2014, we're hearing more and more about Samsung devices, one of which is the upcoming Gear VR. The Verge has a nice exclusive, with some details on how Gear VR will connect to a Samsung smartphone. 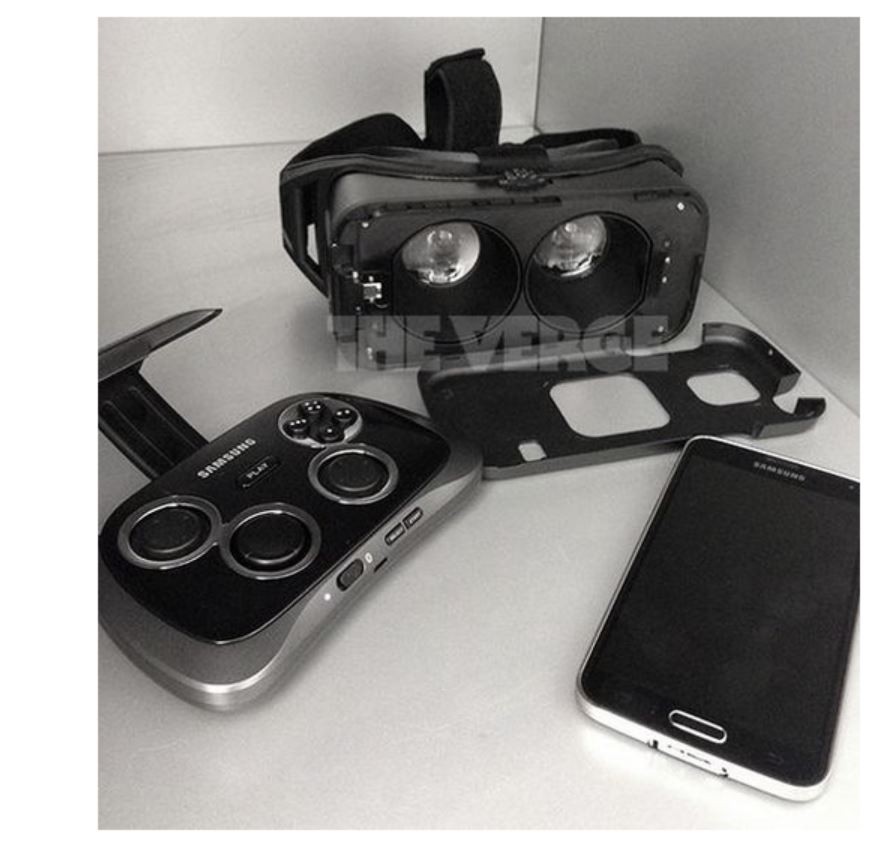 Gear VR has a detachable lid that will hold your Samsung smartphone in place, living up with users' eyes with focus dial on top. There seems to be a micro-USB connection that will tether the VR headset to your smartphone, with the photo above showing off the Galaxy S5 alongside Gear VR. Samsung is poised to launch its Galaxy Note 4 soon, so we should expect it to be compatible with Gear VR - we hope.

Considering the Oculus Rift DK2 unit uses the display panel from Samsung's Galaxy Note 3, we should expect some good things from Gear VR. Remember that Samsung is working closely with Oculus VR, and obviously now Facebook, supplying them with early access to their display technology, while Oculus provides help with the VR side of things.