Sony has announced that it will be launching its PlayStation TV for the PS4 on October 14, in the United States. The company announced the news at Gamescom, with the micro-console for PlayStation games including some nifty abilities. 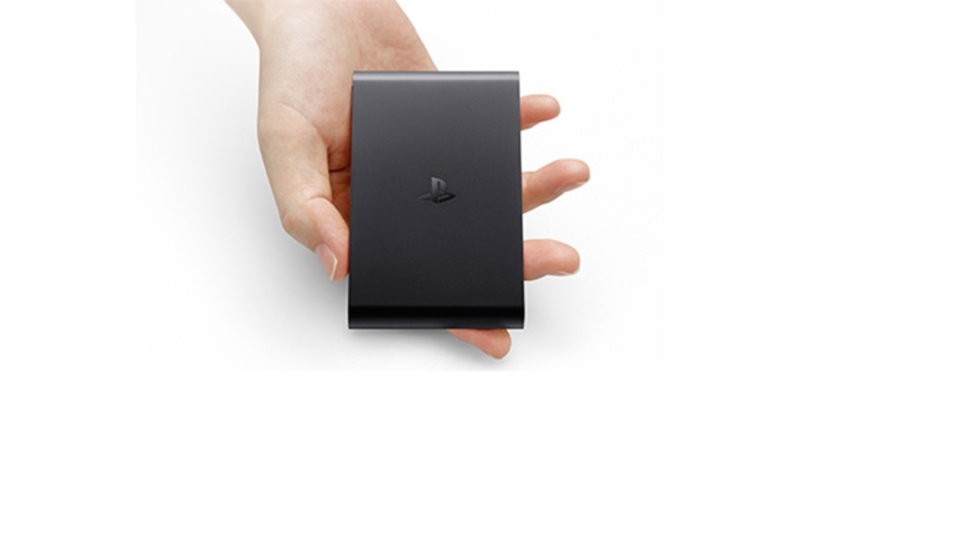