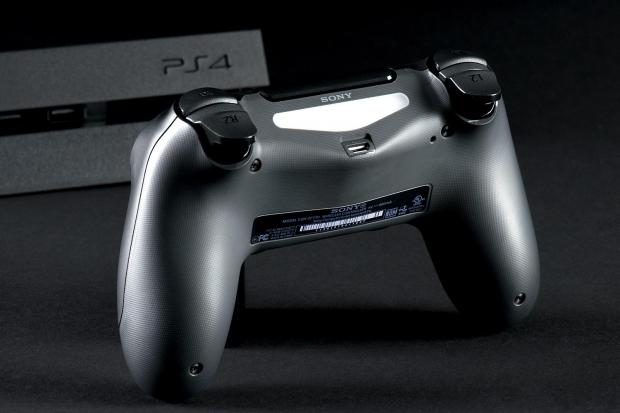 "The responses we have received for the PS4 system's unique gameplay experiences powered by the network, along with its vast game portfolio has been phenomenal, and I am absolutely delighted that PS4 was able to reach this commemorative milestone in less than nine months, said Andrew House, SCE CEO, in a statement. "We're so grateful for the enormous support from PlayStation gamers worldwide, and we look forward to bringing even more exciting content and services in the months ahead."

During the same April timeframe, Microsoft sold five million game units - and this should set up a rather entertaining showdown during the 2014 Christmas holiday shopping season.