The global smartphone market might be dominated by the U.S.-based Apple and Korea-based Samsung, but a growing number of Chinese smartphone manufacturers are making their name heard. No. 1 global PC manufacturer Lenovo is reportedly the leader of Chinese market, but is facing intense pressure from increasingly popular companies. 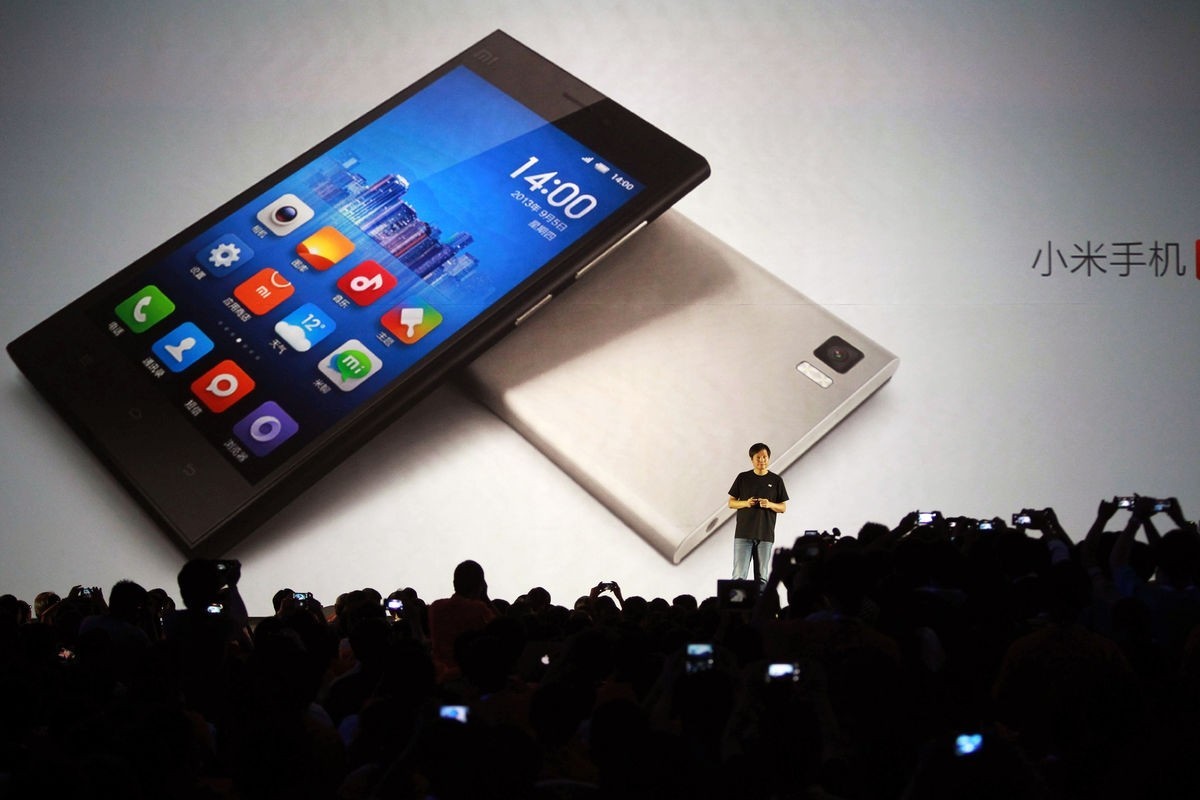 In their respective domestic market, Lenovo and Xiaomi are battling it out - with Lenovo holding a slight 12.5 percent lead over 12.4 percent held by Xiaomi - but both companies have other rivals closing in. It will take some time before Xiaomi and Huawei become better recognized names in the United States, but will continue to garner fans in China - and in select emerging markets.

Samsung and Nokia both were dominant in the Chinese market, but with the country's more than 700 million active smartphone users looking for cheaper options, Chinese-made devices are rising in popularity. Expect to see Apple and Samsung push heavily in China, but if pricing isn't right, then sales and marketing efforts will struggle.