Apple rumors are a dime a dozen and another new one has surfaced this week that says Apple suppliers have begun production on two new iPad models. These same sources claim that both new iPad models are set to land in time for Christmas shopping this year. 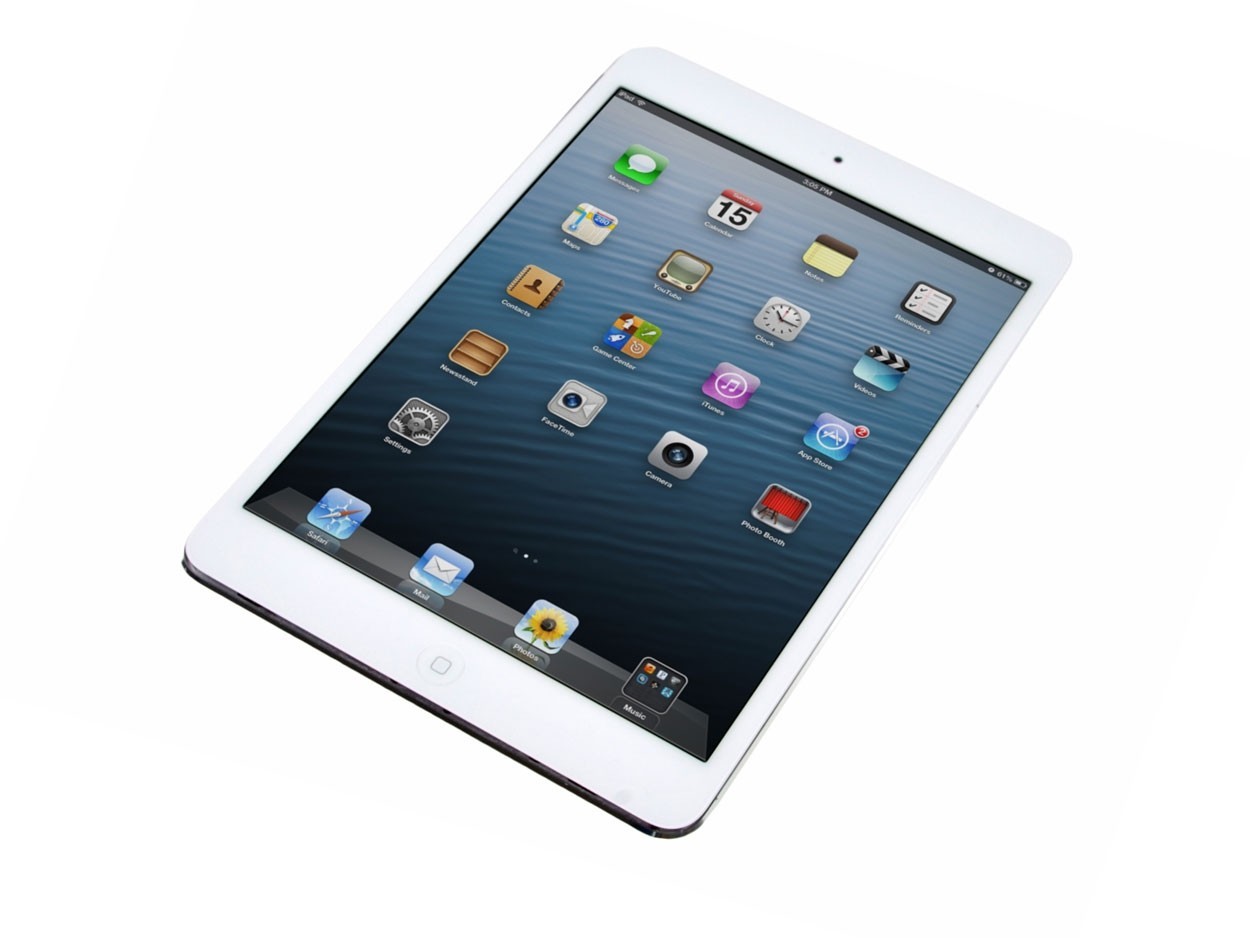 The sources claim that Apple is manufacturing a 9.7-inch iPad, which is thought to be the next generation iPad Air. Launch for the device is expected to come this quarter or early in the next quarter.

The new iPad mode is also expected to have an anti-reflection coating on the screen that will improve readability in sunlight, but that special coating is expected to limit production capability for the new tablet. The other new model tipped to be in production is a 7.9-inch iPad mini expected to launch late this year.