In the next version of Call of Duty, gamers will be enjoying some future weapons - mostly fantasy, and some modified versions of things in the making now - to make them the ultimate solder, in Call of Duty: Advanced Warfare.

There's a new video preview available, embedded above, that you can take a look at. There's jetpacks featured, a bunch of cool weapons, and much more, but is it enough to have you buy the game? Probably not. Call of Duty: Advanced Warfare has a massive Titanfall vibe to it, which is ironic considering the two guys who formed Infinity Ward, who made the original Call of Duty games, left in a huge legal battle to form Respawn Entertainment, which released Titanfall not that long ago.

Call of Duty: Advanced Warfare does look like more fun than the previous installments, which is what it's all about, right? 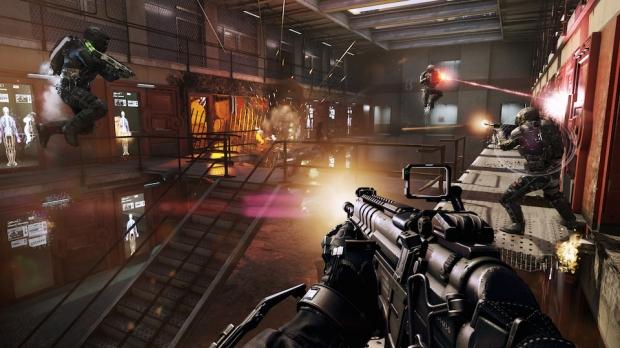