Some of you might remember a time when first-person shooters were the pinnacle of PC gaming, and John Romero was at the center of that for quite some time. He co-created Doom at id Software, and then went off to make, what he thought was going to be a big hit, Daikatana all the way back in 2000. Well, Romero is back, and he's teasing that he is working on another shooter. 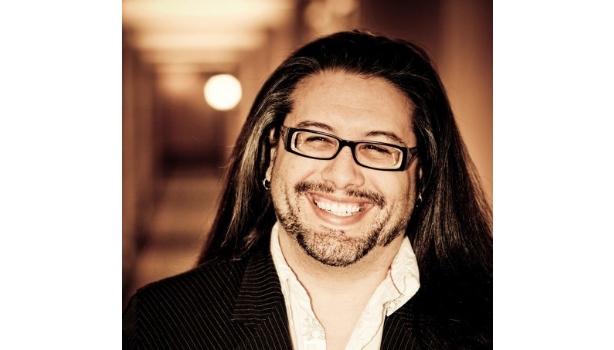 During Monday night's recording of the Super Joystiq Podcast Gamescom Special, alongside special guests Mike Bithell and Brenda Romero, he said: "I'm working on several games at once right now. But [Brenda] had mentioned earlier that I'm working with a concept artist, and so I've got some cool imagery for the main character".

Brenda Romero chimed in, saying: "I'm concerned about how much you're going to say". John Romero replied with: "I haven't made a shooter since 2000. So I'm basically starting to work on another one". After he said that, the crowd of people supposedly went crazy with excitement.

I personally don't know what to expect, with Romero's last game being a massive flop and seeing him seemingly vanish into exile for more than a decade doesn't inspire confidence. But in this world of console centric game development, maybe he can do something different, and exciting? What do you think? Let us know in the comments below.