Amazon is one of the most likely places that many movie fans go to pre-order a DVD or Blu-ray before the film launches. Amazon is so popular that it has used its popularity for pre-orders in contract disputes with companies in the past. Amazon has recently stopped taking pre-orders on some Disney films as part of a contract dispute with the company. 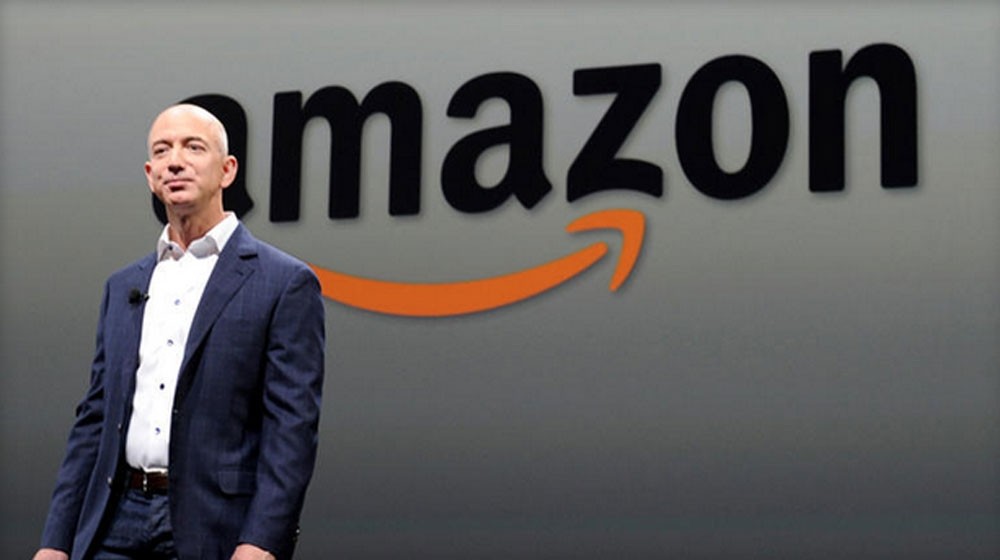 Pre-orders for some popular coming Disney films like Muppets Most Wanted, Captain America: The Winter Soldier, Million Dollar Arm, and Maleficent are unavailable in physical form. Amazon didn't want to cut off its own nose, so digital versions of these films via Amazon Instant video are still available.

In the past Amazon has used this same tactic with Warner Home Video and pulled pre-orders for The Lego Movie, Transcendence, and 300: Rise of an Empire off the site. The etail giant has also done something similar with publisher Hachette. It's unclear exactly what part of the contract between the two has led to the dispute.