I don't know why I didn't do this first, but YouTuber Jonathan Morrison took a fake iPhone 6 to a bunch of random consumers to see if he could convince them that his early next-gen iPhone 6 was truly revolutionary. The results, are hilarious.

The iPhone 6 in question is a cheap Android smartphone with a very convincing skin of iOS painted on top, with Morrison explaining that: "once you look a little closer and spend even a minimal amount of time with it, you'll quickly realize that it is a big pile of s***". Better yet, he was able to convince people that this early iPhone 6 he had in his hands had a 26-core "A10" processor, because Apple was just so ahead of the competition it decided to skip the A8 and A9 processors. 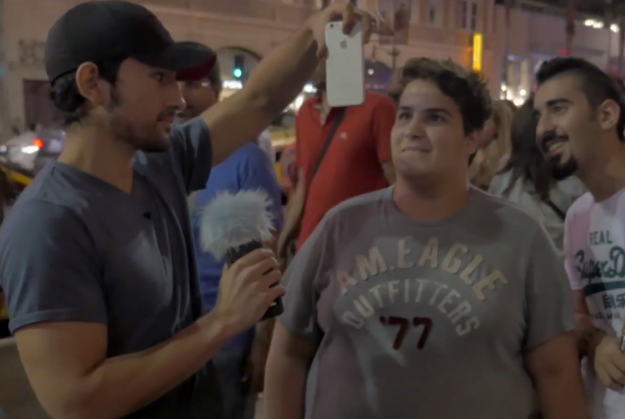