The latest prototype smartphone from Samsung looks super interesting, with the South Korean giant reportedly playing around with the idea of a smartphone prototype that features a wraparound display that would ditch the need for side bezels, reports ZDNet Korea. 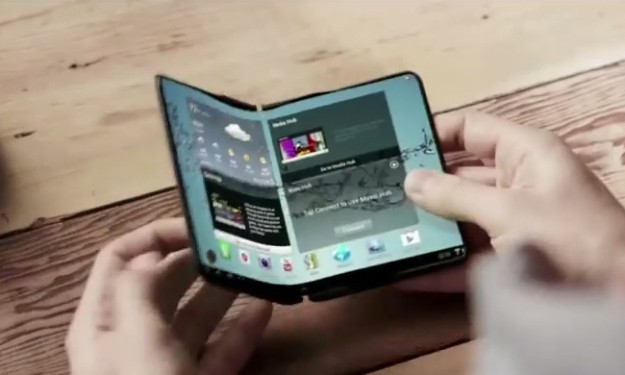 What this means is that the touch display will extend to the side of the smartphone, and will be used instead of the side buttons that we have on our smartphones today. ZDNet Korea's supply chain sources have said that it's "unclear whether Samsung will produce the new phone massively or change it to a limited edition premium phone for developed countries". What do you think about this type of smartphone? Would you love to ditch your tablet and have the best of both world's sitting in your pocket?