The social network for people who have to wear ties on a day to day basis, LinkedIn, has been forced by the US Department of Labor to pay out 6 million USD after being found guilty of breaking wage laws. 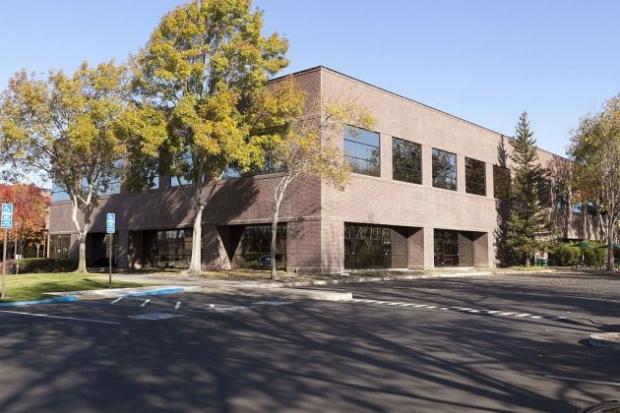 LinkedIn was found to have broken federal wage laws in California, Illinois, Nebraska and New York, and subsequently had to pay over 3 million in back wages, plus over 2.5 million in damages to 359 people, including former employees and those still at the firm. Although the company was caught out by the Department of Labor, it did praise LinkedIn for how it responded - agreeing to pay every cent and taking steps to ensure it didn't happen again.

"Talent is LinkedIn's number one priority, so of course, we were eager to work closely with the Dept. of Labor to quickly and equitably rectify this situation," a spokesperson for LinkedIn said to CNET. "This was a function of not having the right tools in place for a small subset of our sales force to track hours properly; prior to the DoL approaching us, we had already begun to remedy this."