A certification listing found on Indonesia's Postel website has led people to believe that Sony is close to unveiling a new tablet, which should arrive as the new Xperia Z2 Tablet, but with LTE capabilities. 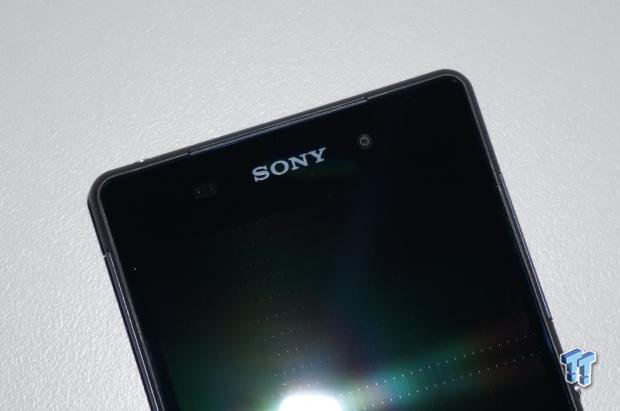 We know this because the earlier tablet models within Sony's Xperia line fall into the same pattern, with the Xperia Tablet Z being model SGP321, while the Xperia Z2 Tablet is model SGP521. The new model howevere, is SGP621. We should expect the new tablet to be a bit smaller than the regular 10.1-inch Xperia Z2 Tablet, arriving with an 8-inch display.

Sony will most likely unveil this new LTE-capable Xperia Z2 Tablet at IFA in Berlin next month, so we don't have much longer to wait.