Just how many Oculus Rift DK2 units has Oculus VR shipped so far? A lot. 'cybereality' on the Oculus VR developer forums answered a question from a user wanting to know 'why is shipping taking so long' on the DK2. 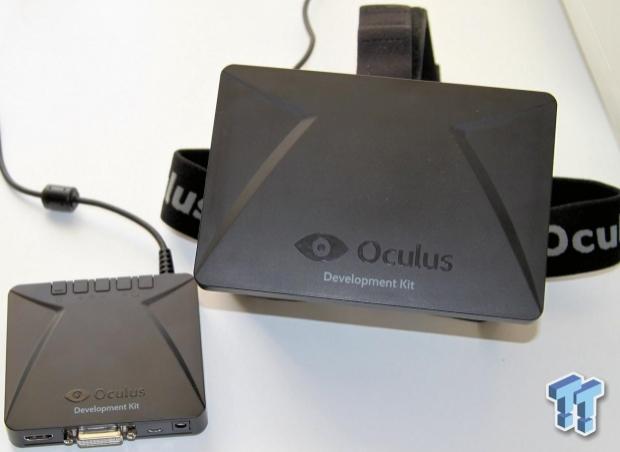 'cybereality' responded with: "Shipping is actually going pretty good, at least compared to DK1. We've already shipped more DK2 units in about 2 weeks than the entire DK1 Kickstarter. I'll see if I can put together a quick update in a bit". The original DK1 units on Kickstarter was at around 7,500 units according to cybereality, which took the company "several months to ship them all".