We are beginning to see more information on the second generation Moto G smartphone, thanks to the new Moto G being spotted on GFX Benchmark. The specs show it as the XT1063, the successor to the popular Moto G. 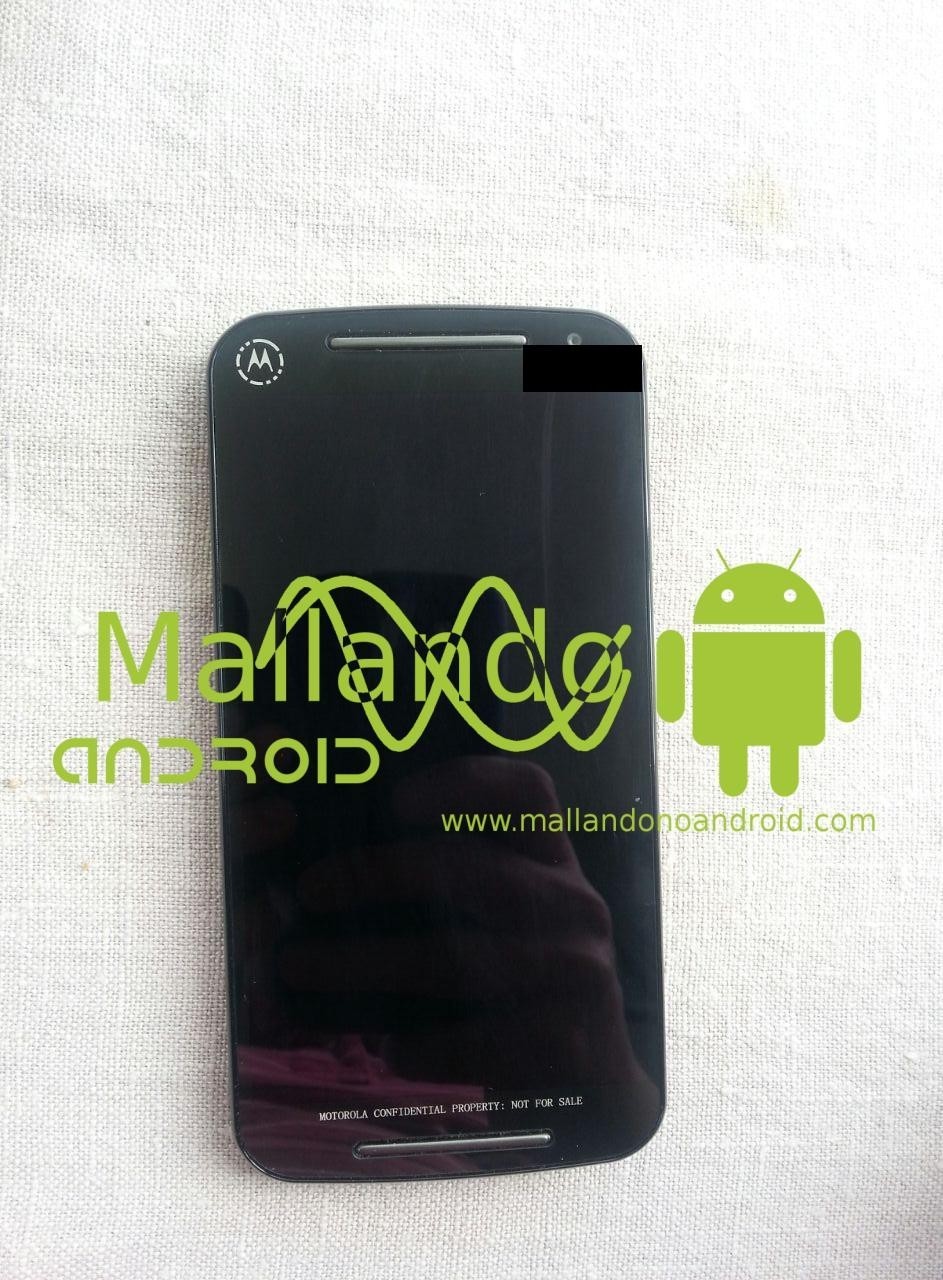 The specs listed on GFX Benchmark point toward the new Moto G featuring a 1.2GHz Snapdragon 400 processor, Adreno 305 GPU, 1GB of RAM, 8GB of flash storage and a 5-inch screen. The 5-inch screen is bumped up from the 4.5-inch screen on the original Moto G, but the resolution should stay the same: 1280x720. As for the rear-camera, we should expect this to be better than the 5-megapixel shooter on the original Moto G, with an improved 8-megapixel rear-facing camera, while the front-facing snapper stays at 2 megapixels.