Back in 2004, the European Space Agency launched a spacecraft called Rosetta that had a mission to meet up with a comet and land on its surface. The comet that was the target for the mission is called 67P/CG and after a decade of traveling through space, Rosetta has entered the gravitational pull of the comet. 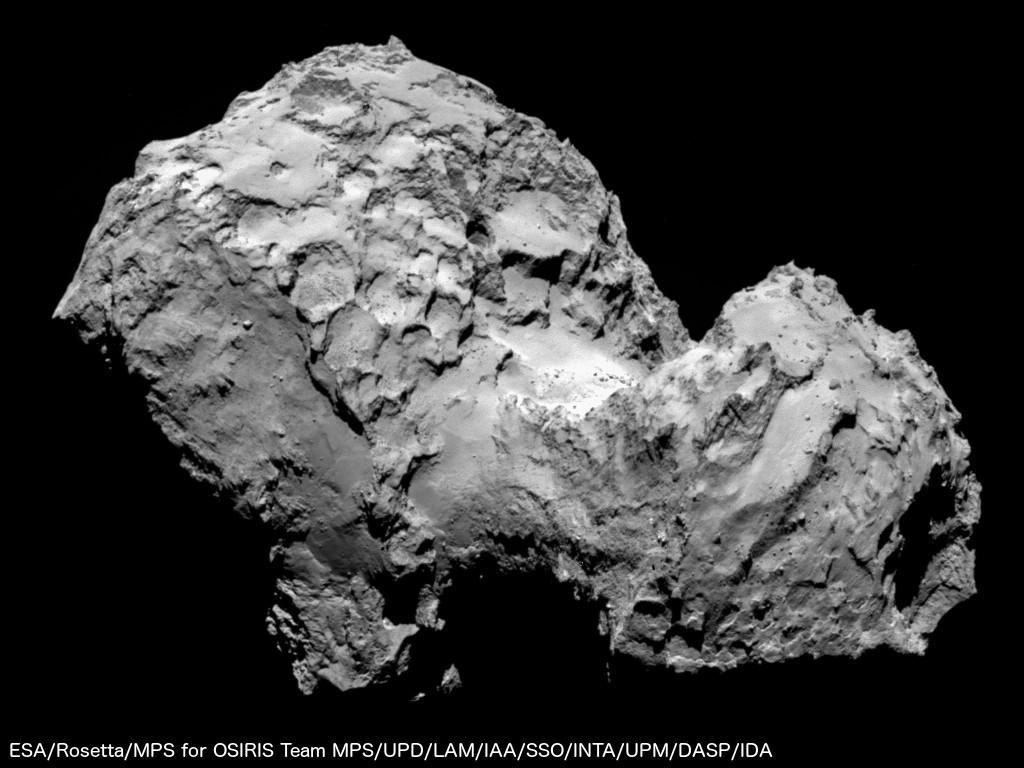 Mission controllers are putting the spacecraft into a series of triangular paths around the comet that will each take 3-4 days to complete. The goal is to gather all the data possible so we can learn more about comets.