Epic Games has just acquired UK-based studio Pitbull Studio, which will be known as Epic Games UK from now on. Pitbull Studio was founded in 2009, where it worked with Epic Games as a close partner on Unreal Engine. 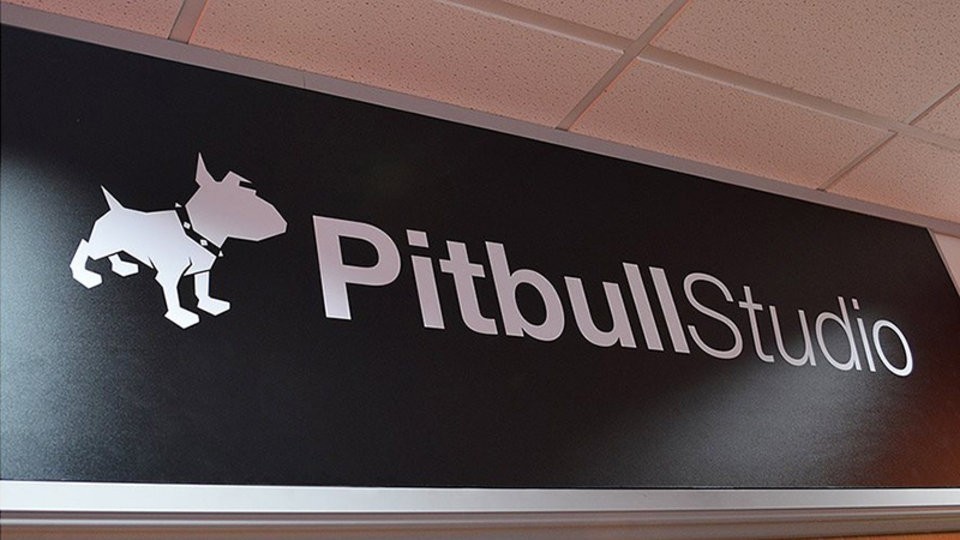 Pitbull HQ is found in Sunderland, UK, with the studio still maintaining smaller branches in both Leamington Spa, and Guildford. In Epic's press release, the company has said that James Golding, Epic Games' Lead Programmer, has moved from Epic Games' HQ in Cary, North Carolina, to Guildford. Golding will lead an expansion of that office.

Robert Troughton, Pitbull Studio's General Manager, has said: "Becoming Epic Games U.K. was the next logical step in our relationship with Epic. We're looking forward to expanding our amazing team here in the U.K.". Mike Gamble, Epic Games' European Territory Manager added: "Setting up a bespoke Epic presence here and fully utilizing the Pitbull team as part of that enables us to support Unreal Engine 4 developers across Europe on an entirely new level".