Since Diablo 3 launched back in 2012, the game has sold over 20 million copies as of June 30, 2014. The news comes from Activision-Blizzard's second quarter earnings call, where the company released a press release announcing the milestone. 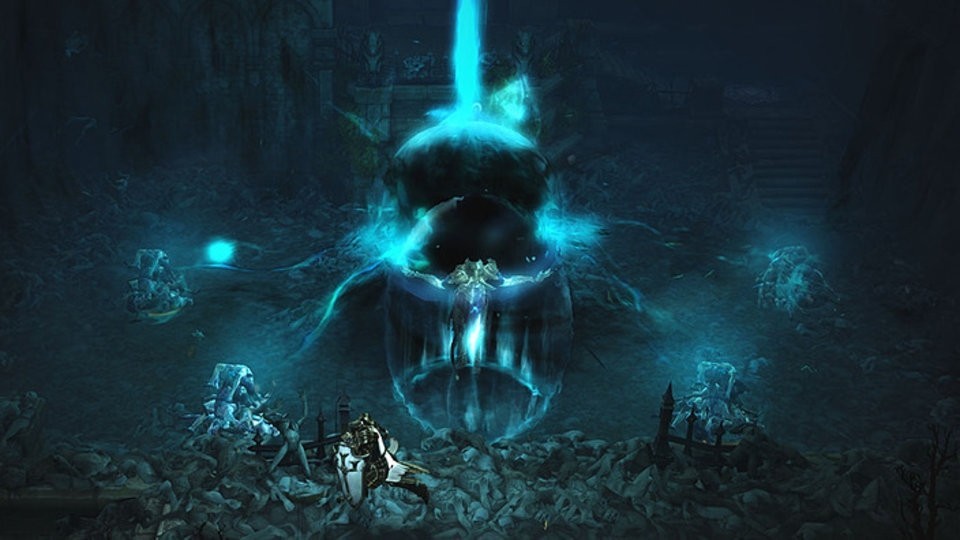