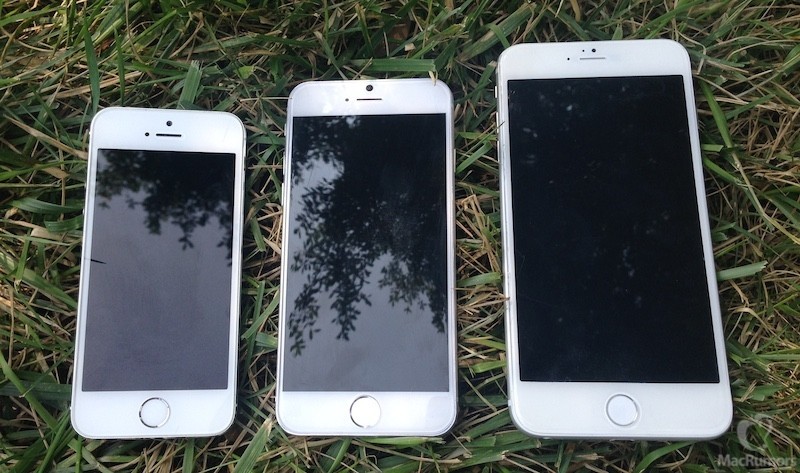 We should see Apple unveil the 4.7-inch version of the iPhone 6 at this event, with the 5.5-inch version reportedly to be announced either later this year, or early 2015. Re/code reports: "Apple has scheduled a big media event for Tuesday, Sept. 9 - a date to which Apple numerologists will strain to attribute significance. As with September events past, the focal point of this one is to be Apple's next-generation iPhones, which are expected to feature larger displays of 4.7 and 5.5 inches and run speedy new A8 processors. Apple declined comment".

Apple will hopefully bake in its next-gen A8 processor, with a thinner and lighter chassis on the new iPhone. An improved rear-facing camera should be on the cards, and hopefully a few new surprises.