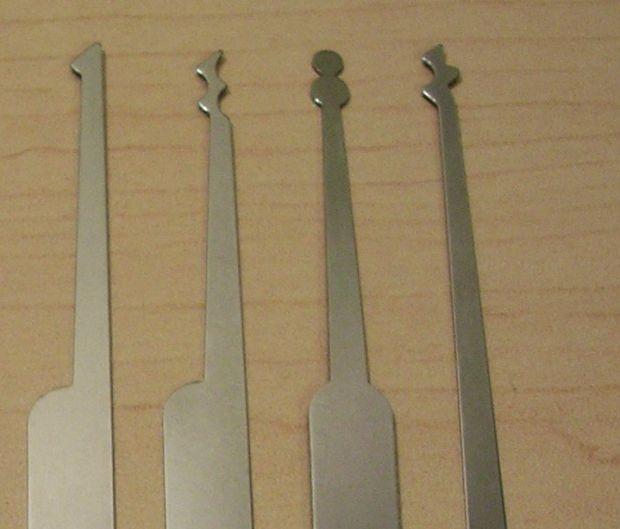 This heist will be the biggest identity theft of data in the history of the internet, according to Hold Security, and it is thought to have compromised roughly 420,000 websites. Hold has not named the companies it believes were hit but asserted brands both big and small are among those affected.

"We were amazed when 10,000 passwords went missing," company founder Alex Holden said. "Now we're in the age of mass production of stolen information. These guys did nothing new, they just did it better and on a mass level so it affects absolutely everybody."