Capcom has officially announced that it will be re-releasing the original Resident Evil game next year, with Producers Tatsuya Kitabayashi and Yoshiaki Hirabyashi saying that they were trying their best to not mess anything up when rebuilding one of the survival horror games that started it all. 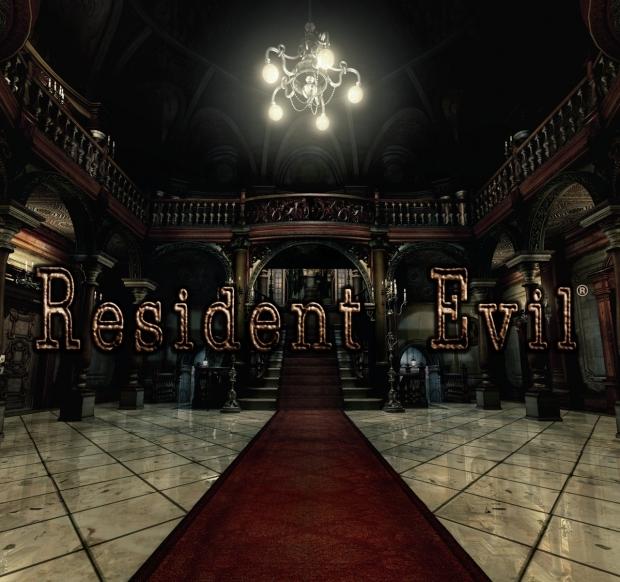 Hirabyashi said: "We have been very careful to preserve the original atmosphere of the game, and are ensuring that no unnecessary changes will be made. The tempo and flow of the original game are an inherent part of its scary atmosphere so we have made the decision not to disrupt this tempo". Most of the changes to Resident Evil will be in the graphics department, and not in gameplay. Kitabayashi chimed in with: "When it comes to graphics, we didn't just want them to look better, we have taken the game apart, polished up all the different elements and carefully reassembled them in such a way that its original atmosphere shines through".

Resident Evil will be launched once again next year for the Xbox 360, Xbox One, PS3, PS4 and PC.