After just a few days on Kickstarter, Cyberith has reached its goal of $250,000 for the Virtualizer. The Virtualizer still has 26 days to go, so we could see this be another large Kickstarter success story.

The Virtualizer is "an award-winning locomotion device for Virtual Reality that allows the user to move freely in virtual environments. Step inside the game and become one with your character". It is one of the biggest talked about devices that is coming soon, especially when the world's of the Virtualizer and the Oculus Rift combine.

Cyberith had 150 of its 'Virtualizer Early Bird' pledges up for offer, at $699, with them now all gone. There were also 750 of the 'Virtualizer Standard (Full Package)' that were all sold out, priced at $799 each. The $949 pledge, which is known as the 'Virtualizer HT (Early Bird)' still has 56 left of 150. There are plenty of other levels available on the Virtualizer Kickstarter, but with its $250,000 funding goal met and 26 days to go, I think we might see this edge closer to $500,000 without a problem. 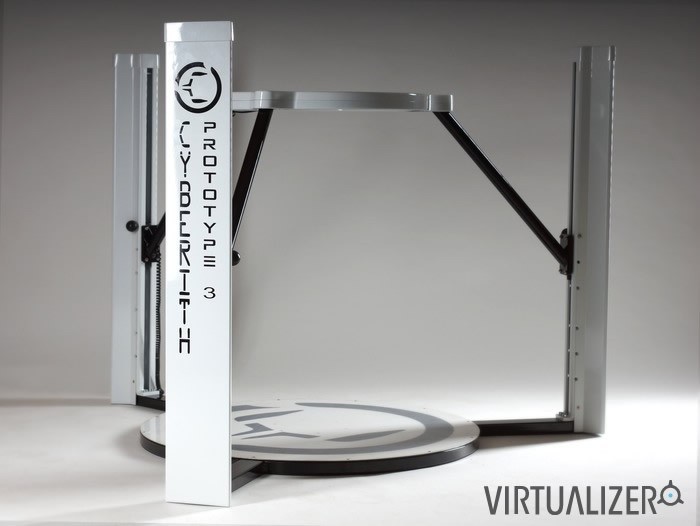