An executive with GIGABYTE has confirmed during the ChinaJoy Game Developers Conference that NVIDIA will launch its next-gen GeForce GTX 880 GPU sometime next month. 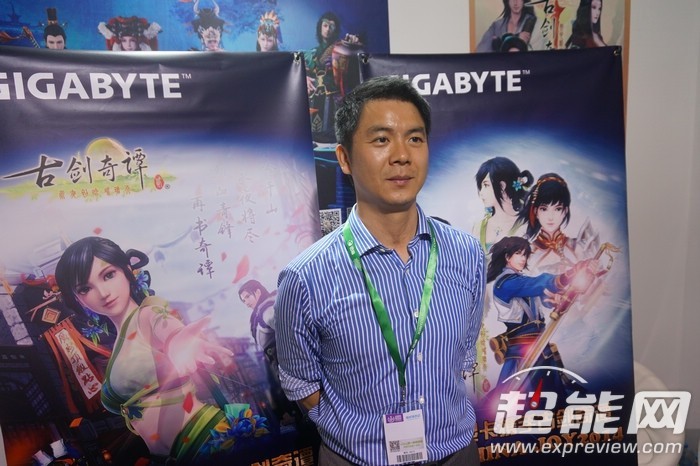 The executive teased that the company is working on its own custom-designed card based on the GTX 880 GPU, named the GTX 880 G1.Gamer. This new card will feature a huge new cooler that will handle thermal loads of up to 650W, something we spotted at Computex in June. Better yet, is when the GTX 880 G1.Gamer is sitting idle, the cooler will passively cool the GTX 880 GPU without the fans spinning. These fans will only kick up when the GPU hits a certain temperature.