Ever since Google officially unveiled Android L at Google I/O 2014 a few months ago, we've been wondering which devices would receive the new OS, and when. Well, now we can confirm that the Moto X smartphone will definitely be receiving Android 5.0 when it is released. 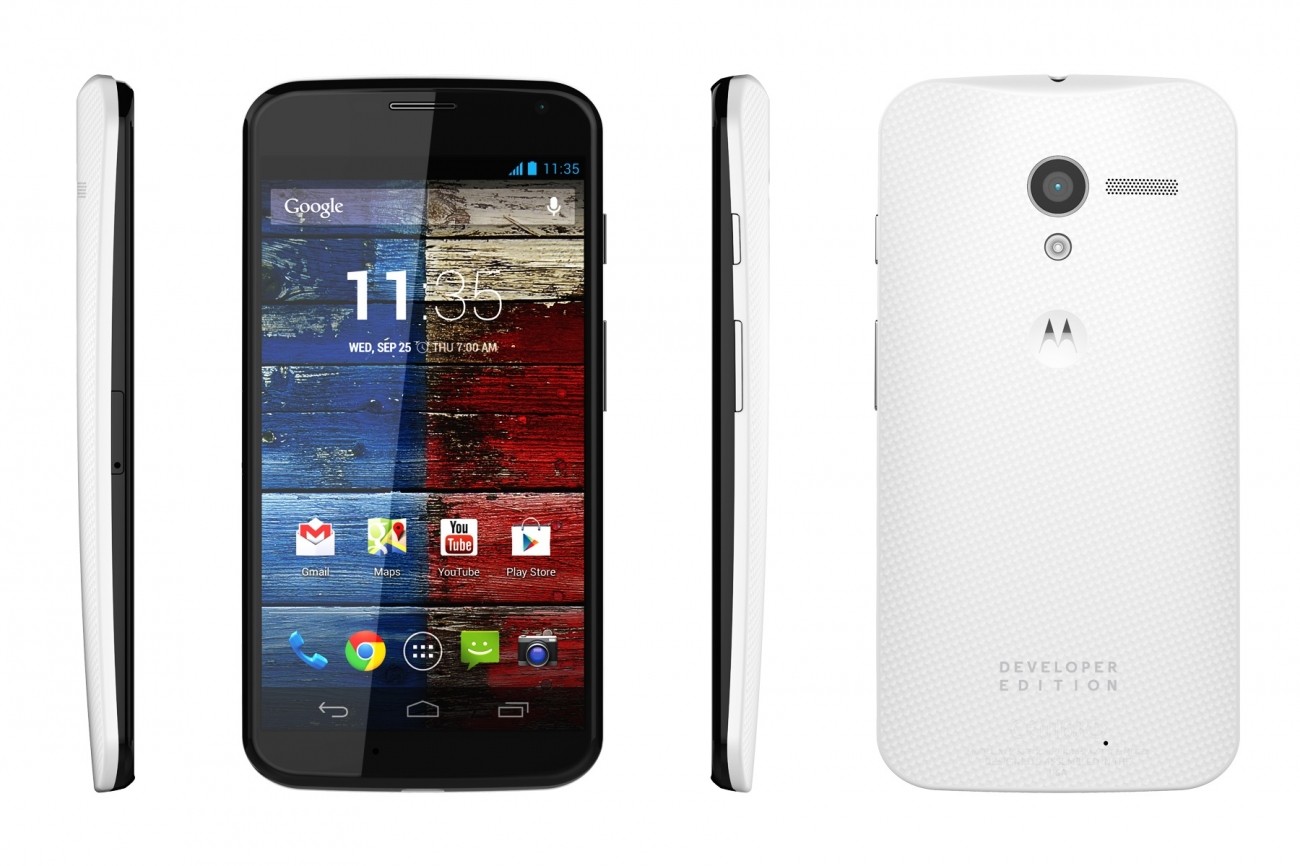 Google+ user Josh B. asked Motorola's Punit Soni whether the Moto X is "still going to get android L (5.0) to which the Motorola executive replied "Yep". We don't know whether any of Motorola's other Android-powered smartphones will be getting the updated OS, but we should hopefully have more information on that closer to the release of Android L.