Two developers have left the arms of The Last of Us developer Naughty Dog, jumping over to the Infinity Ward camp. Naughty Dog lost its Lead Game Designer Jacob Minkoff, as well as its Narrative Designer lead Taylor Kurosaki. 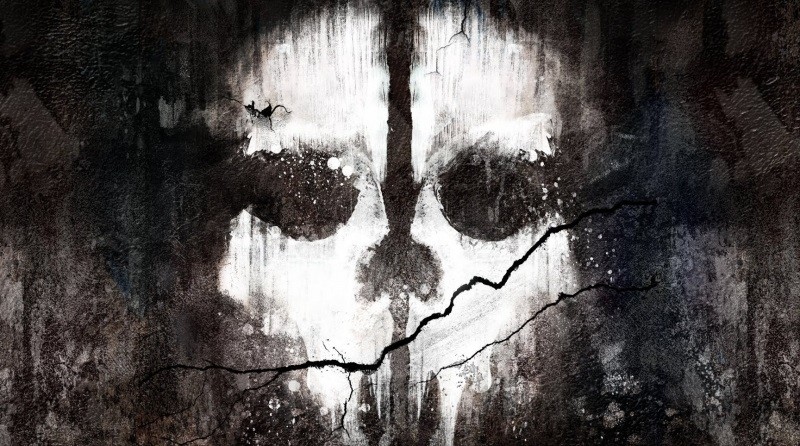 The duo will take on roles at Infinity Ward of Design Director and Narrative Director, respectively. Kurosaki had been with Naughty Dog in the 90s, left and came back in 2004. Minkoff had joined Naughty Dog in 2009, but left the company back in January. This isn't the only high up talent to leave Naughty Dog, as the Uncharted developer also lost its Creative Director to Visceral Games and EA earlier in the year.

While this might be the best news for Naughty Dog, it could be a resurgence for Infinity Ward after the very public departure of its co-founders Jason West and Vince Zampella left to form Respawn Entertainment, which released Titanfall earlier this year.