Reuters is reporting that the wreckage of a crashed drone was found outside of a maximum security prison in South Carolina, where it is believed that the drone was attempting to deliver contraband into the prison. 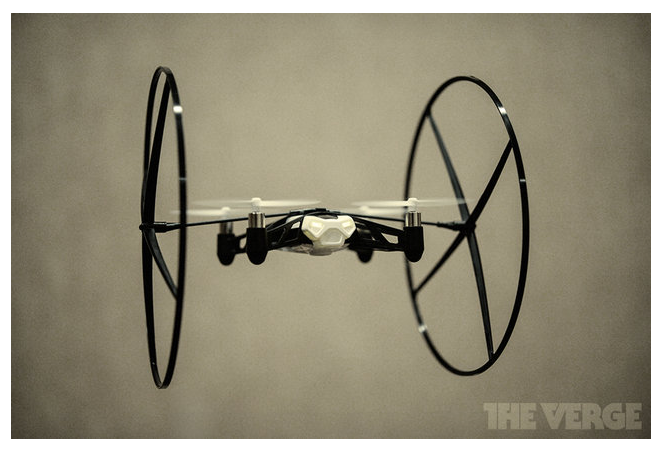 The UAV was reportedly delivering phones, marijuana, tobacco and more into the Lee Correctional Institution. The discovery of the drone wreckage eventually lead to the arrest of 28-year-old Brenton Lee Doyle, and a search for a second suspect. Stephanie Givens, the spokeswoman for the State Department of Corrections has said: "officials believe it was the first time an unmanned aircraft had been used in an effort to breach prison walls in the state."

This is a first for South Carolina, but it's nothing new for some other prisons around the world. Down in my part of the world, Australian authorities arrested a man who was controlling a drug-packed drone, and before that four people were arrested in Georgia on charges of delivering tobacco into a prison yard with a drone.