NewsReviewsArticlesGuidesGamingAsk the ExpertsNewsletterForums
GIVEAWAY: Gaming peripherals upgrade thanks to Corsair worth $280
RAM

DDR4 will make its debut later this year when Intel launches its Haswell-E and X99 platform, but ADATA has come out and officially launched its first kit of DDR4 RAM for consumers in the form of their new Premier line of DDR4 RAM. 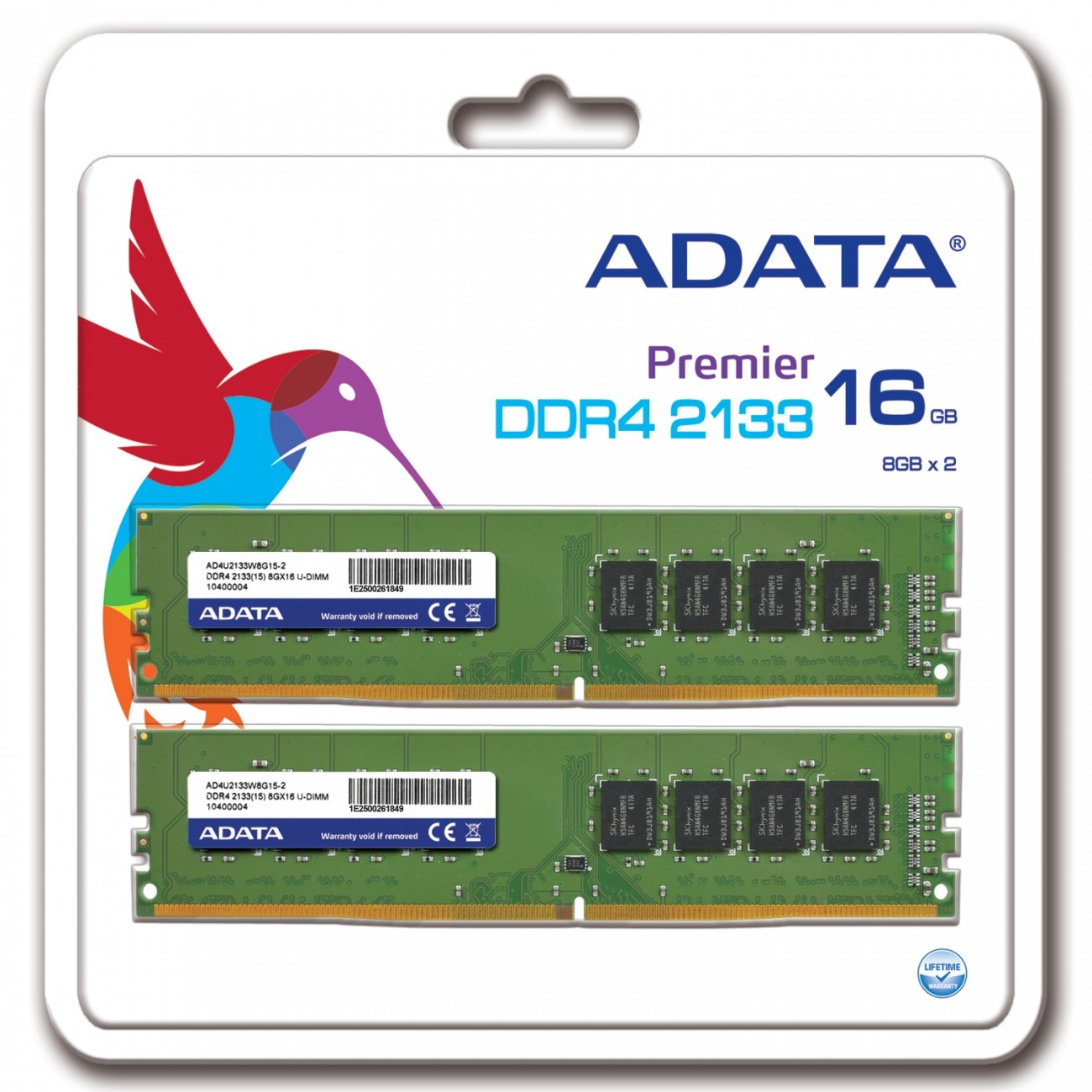 We have JEDEC specifications on the DDR4 base frequency of 2133MHz, with sub-timing latencies of 15-15-15 at 1.2V. ADATA has hit this exact line of specs for its first DDR4 modules, but we should expect higher frequencies to be right around the corner. The first DDR4 pack from DDR4 comes in a 16GB kit, with two 8GB sticks in the pack. We should expect ADATA to officially have this on shelves within the next couple of months.