Apple seems to be stumbling over itself to get the iWatch production started, with another rumor coming from analyst Ming-Chi Kuo, who says that the company will start mass producing its iWatch in the second half of November, instead of in September like previous reports have stated. 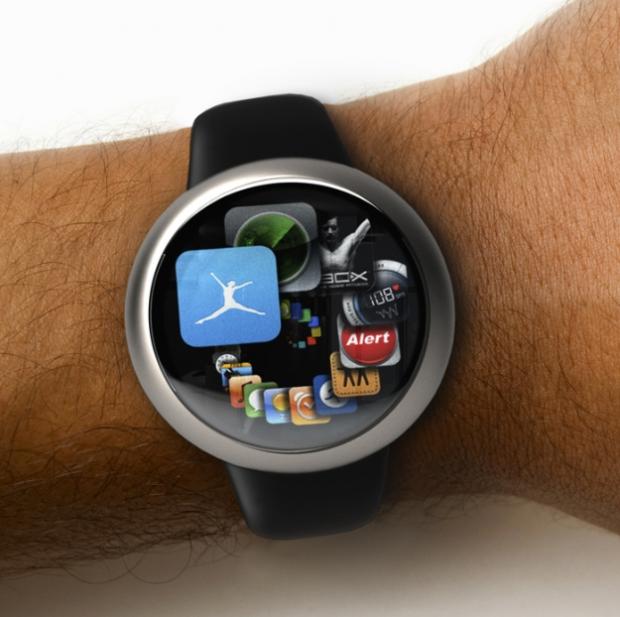 Kuo has now cut his iWatch shipment projections down with this news, down from his previous estimate of 5 million, to 3 million. Kuo doesn't know why there is a delay, but he did say that the company is having issues producing enough sapphire displays for the iWatch, which will see around half the amount of iWatches shipped this year featuring standard glass displays.