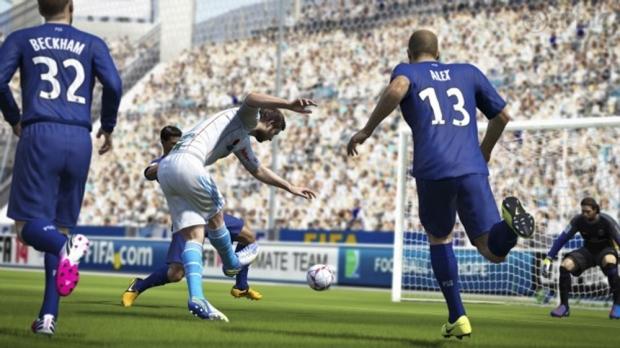 Sony has now issued a statement that says EA Access doesn't represent a good value to the PlayStation gamer. There is always the chance Sony will change its mind later, but it seems the chance was there for the PS4 and Sony passed in favor of pushing PlayStation Plus.

"We evaluated the EA Access subscription offering and decided that it does not bring the kind of value PlayStation customers have come to expect," a Sony representative told us via email. "PlayStation Plus memberships are up more than 200% since the launch of PlayStation 4, which shows that gamers are looking for memberships that offer a multitude of services, across various devices, for one low price. We don't think asking our fans to pay an additional $5 a month for this EA-specific program represents good value to the PlayStation gamer."