Apple has announced that it plans to shed about 200 workers from Beats Electronics after it takes over. Apple gobbled up Beats in a deal worth about $3 billion this year. A person familiar with the restructuring plans says that Beats workers in human resources, finance, and other roles with overlap between Beats and Apple will be let go. 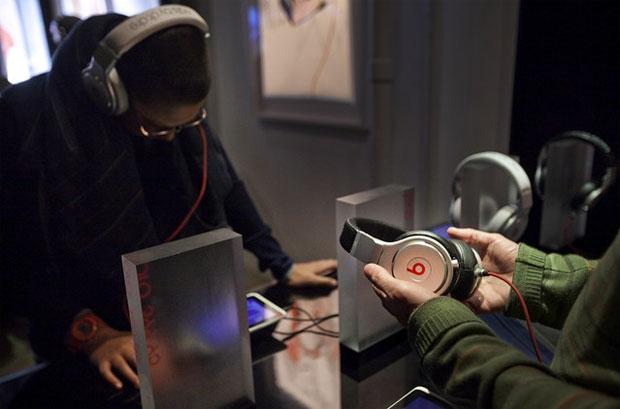 The source claiming to know Apple's plans didn't want to be identified since the plans aren't public at this time. Beats was the largest purchase in Apple history and gains Apple a line of high-end headphones and a streaming music service.

No official comment has been made by Apple or Beats at this time on the layoffs. The Beats headphones often sell for hundreds of dollars per set making them high-end and a good fit with Apple's high-end product mix.