Driverless cars should be on public roads in Britain by January 2015, according to an official announcement made by the UK's business secretary Vince Cable. 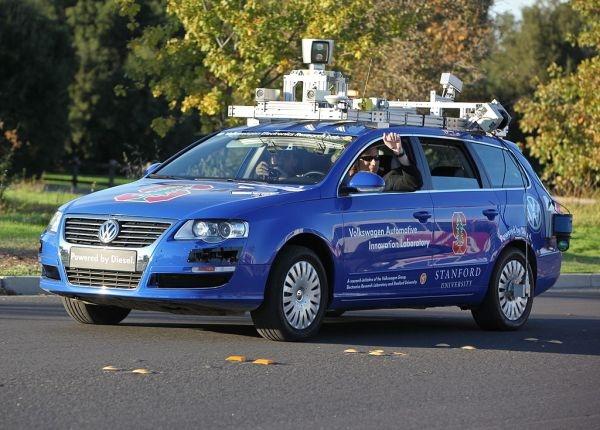 Three cities will be selected by the Technology Strategy Board to trial the autonomous vehicles, lasting up to 36 months. Meanwhile, Britain's government is making 10 million pounds - or 17 million dollars - available as an official fund for research in the sector, made possible by the Department for Business, Innovation and Skills and the Department for Transport. Additionally, research institutions will be able to apply for a chunk of the money.

"The excellence of our scientists and engineers has established the UK as pioneers in the development of driverless vehicles through pilot projects," business secretary Vince Cable said. "Today's announcement will see driverless cars take to our streets in less than six months, putting us at the forefront of this transformational technology and opening up new opportunities for our economy and society."