Something that was expected for Comic-Con this year was a tease of the next Mass Effect game from BioWare. What was shown off at E3 2014 wasn't much, but now we have actual information about some of the things we'll find in the game itself. 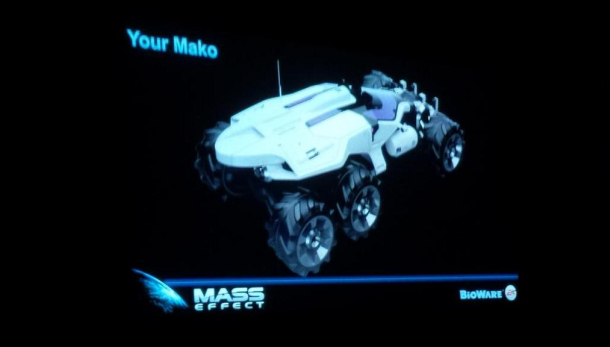 For Mass Effect fans, you'll be happy to know that the Mako is making a return. This means we should see some added planetary surface exploration, something that hasn't made a return since the first Mass Effect game. You can see the new Mako in the picture above, with the panel at Comic-Con receiving a short video seeing it drive around, but that isn't available to anyone to watch online unfortunately. 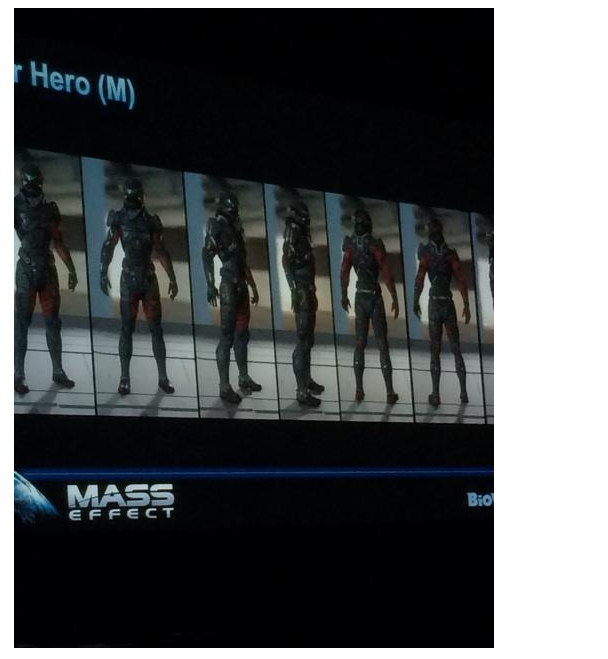